All over the world when people think of cop cars their minds usually wanders to a Ford or Peugeot. Perhaps a dodge if you’re in the USA. Today we’re going through some of the coolest cop cars that were used by the police. 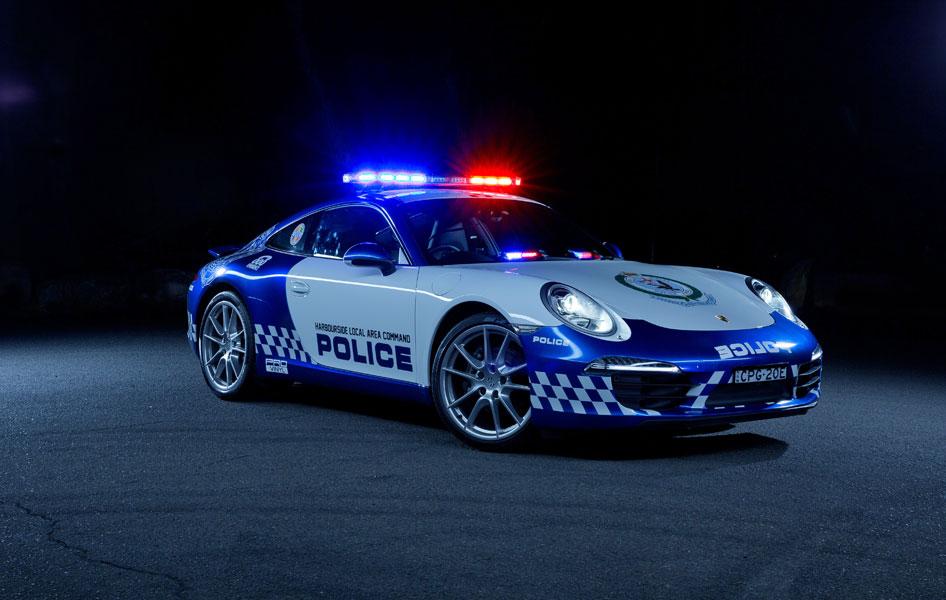 The Porsche 911 is a globally loved car and with good reasons too. This 911 was an Australian cop car that was used to patrol motorways. It was pretty effective too, not a lot of cars can outrun a 911 that can force traffic out the way with its Police sirens. Dr Helmut Eggert said that the relationship between Porsche and the Police has been a long tradition and that back in the 60s and 70s it was a far more common sight to see a Porsche as a cop car. 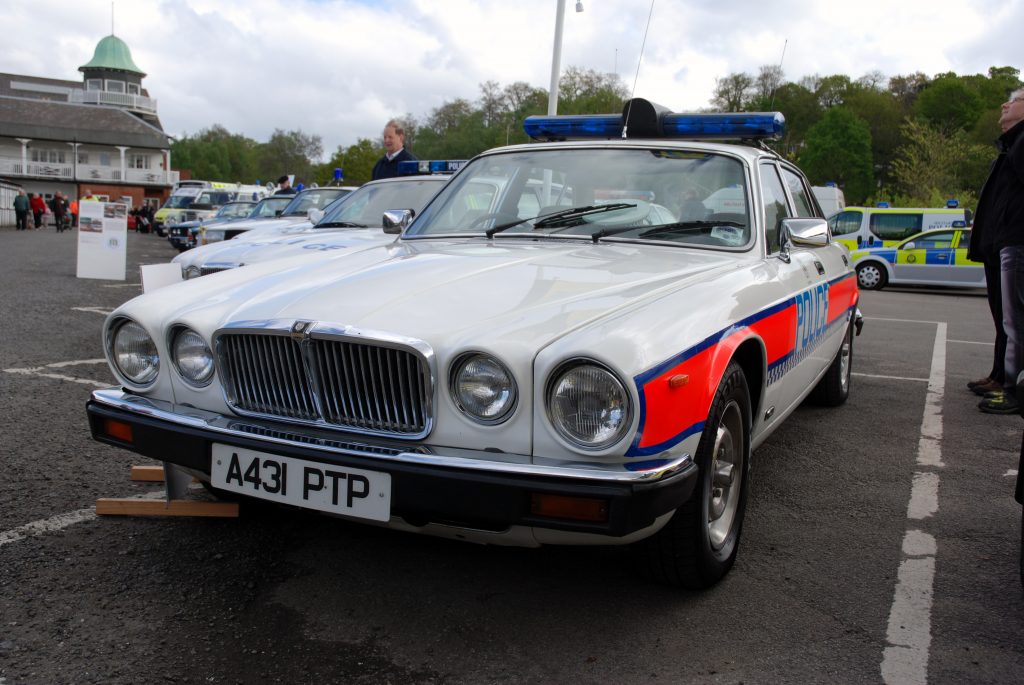 A fitting British car for the British police force. This car was in circulation with British police for about a decade between the 70s and 80s. It tuns out that the XJ6 is expensive to repair, maintain and buy, who’d of thought? Now the only time you’ll see a British cop in a Jag while on duty is when they are escorting the Prime Minister. 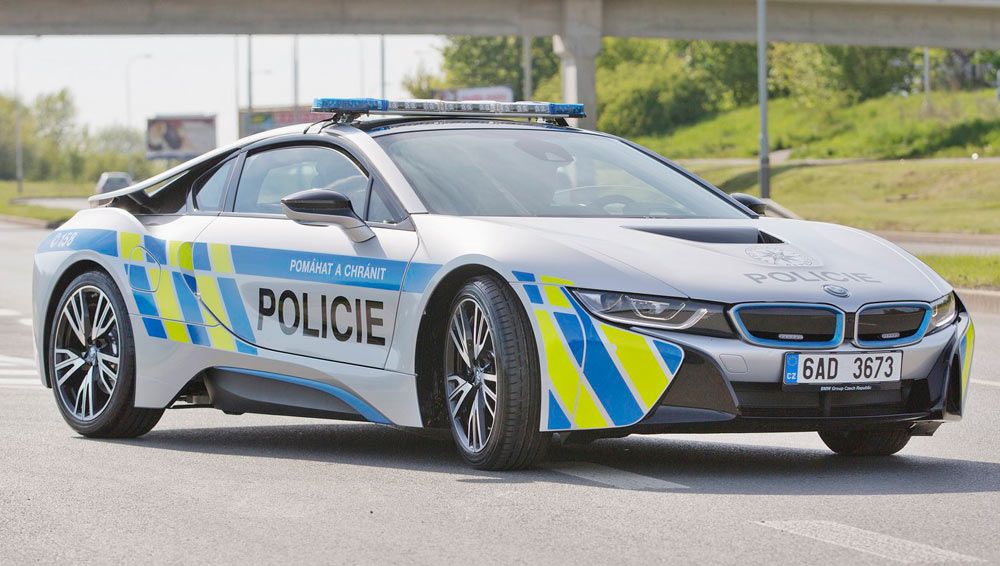 This I8 was loaned to the Czech police force. To have an I8 to replace your cop cars seems like a brilliant idea. BMW gave the police force a 20,000km “loan” of an I8 so they could decided if the car would be suitable to police work. Unfortunately in less than a month the car was crashed. Records say that it was due to a medical emergency. Either way looks like the I8 wasn’t suitable. 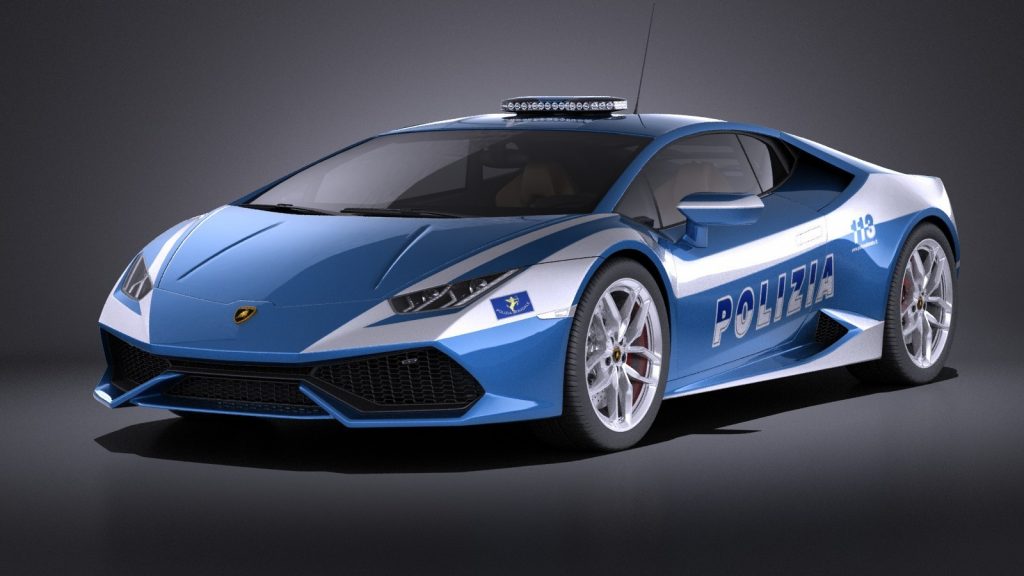 Italian police are well known for their two Gallardos, but one was destroyed in a high speed chase. Italy remained undeterred and decided to replace the broken Lamborghini with a brand new Huracan. The main purpose is for racing through Italy at high speeds, using it’s trunk (In the front of the car) to store and keep cool organs. That’s right. In an emergency the Italian cops will bring organs to emergency sites in a Lamborghini.