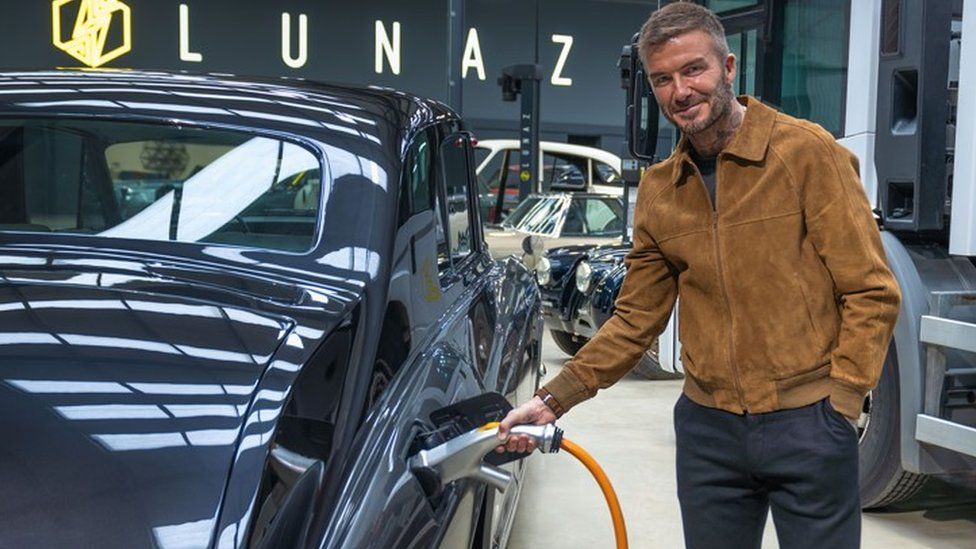 From Classics To Electric

The cause behind this is actually a fairly noble one. We know that many car enthusiasts, especially the classic communities may scoff at the idea of replacing their V8s with an electric motor. Despite this, the goal of the project is to save classics from the scrap yard and provide a sustainable environment for classic cars. 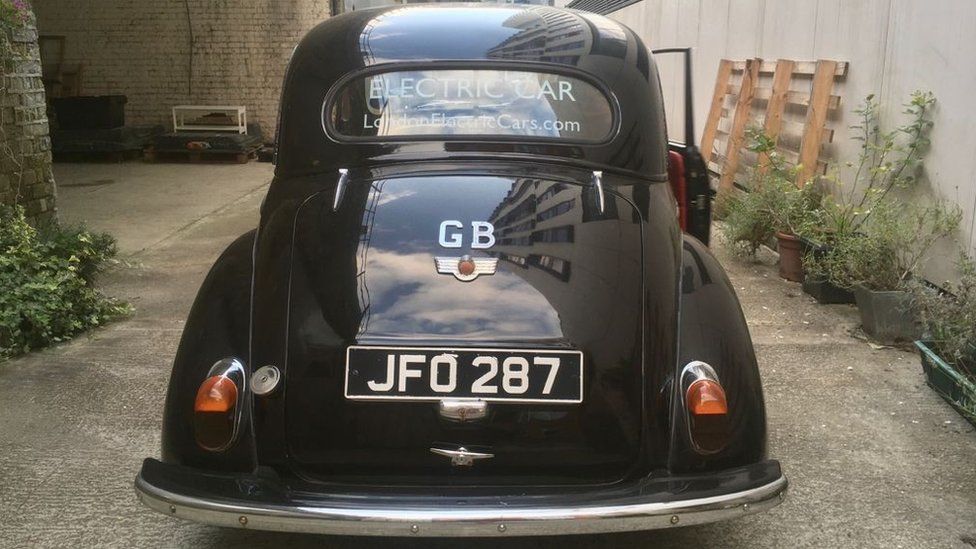 How To Convert Classic Cars Into EV’s

The picture above is a classic 1953 Morris Minor. The only difference is that you won’t hear it coming as it runs on a fully electric motor. Matthew Quitter is the man behind the mission, his goal started out as saving classic cars from their fate at the scrapyard, worried that they’d be the first cars to get “banned” or restricted as emission laws tighten year on year. To combat the disappearing of classic cars he set up London Electric Cars in 2017. The business replaces combustion engines in cars with electric motors and batteries. Most of these are salvaged from damaged or crashes electric cars such as Telsas, who were fortunate enough to not have their key components damaged, but insurance deemed a right off. 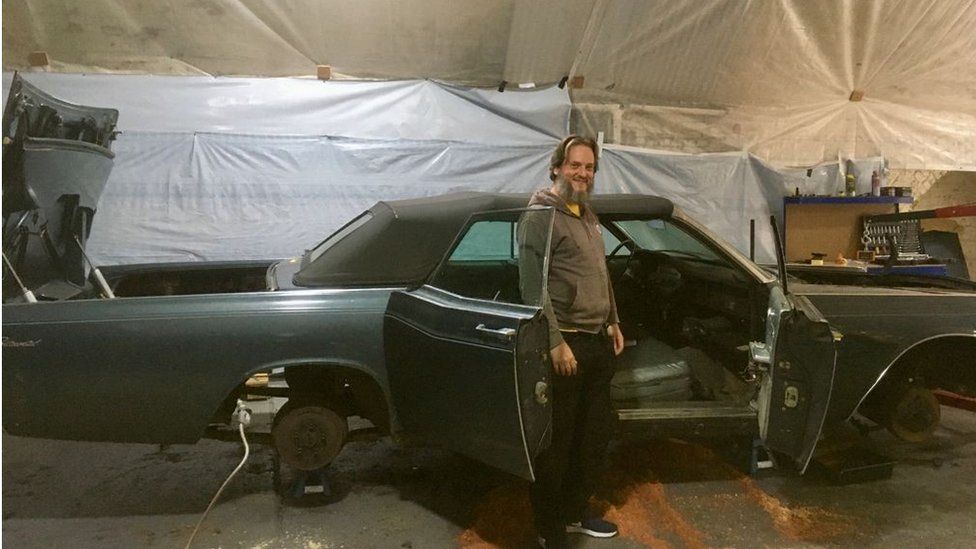 Matthew says they are the ultimate form of recycling. They take parts from electric vehicles that were destine for scrap and use them to convert classic cars that he fears could be scrapped otherwise. The cost of the conversion is approximately 20 thousand pounds. Matthew has said their ideal goal would be to reduce this cost to around 5 thousand pounds, making the service more accessible.

He comments that the government is giving grants to encourage people to buy new electric vehicles. He believes a similar grant should exist for conversions such as his own operation. Mainly due to the fact that the process of a conversion produces less carbon than the production of a new EV.

In summary, Matthew Quitter has a found a way to secure classic cars as part of our lives in the future, recycle old components from some of the highest tech vehicles available (that would otherwise be taking room at a scrap yard) and do the entire thing more environmentally friendly than the E.V. manufacturing process.