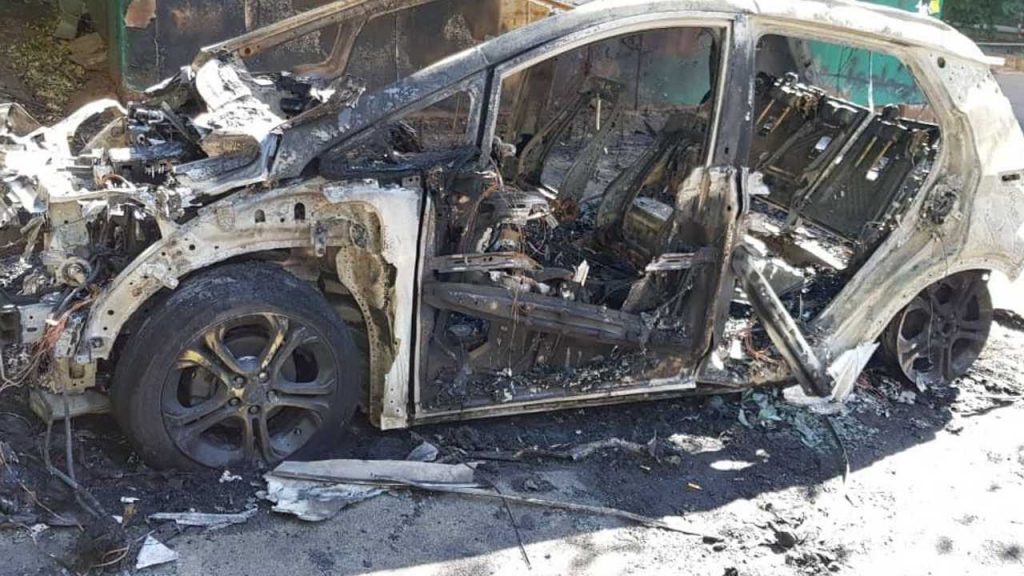 If you visit here often, you’ll likely have read our article about the rules for Chevrolet Bolt owners (Chevy Bolt EV Recall Over Potential Fire Risk). You can click the link above in order to read it, but the we’ll do a quick recap here.

The Chevy Bolt has potential fire risks in the battery cells. The response to this was a recall with instructions on how to operate the car more safely. These instructions include things such as: 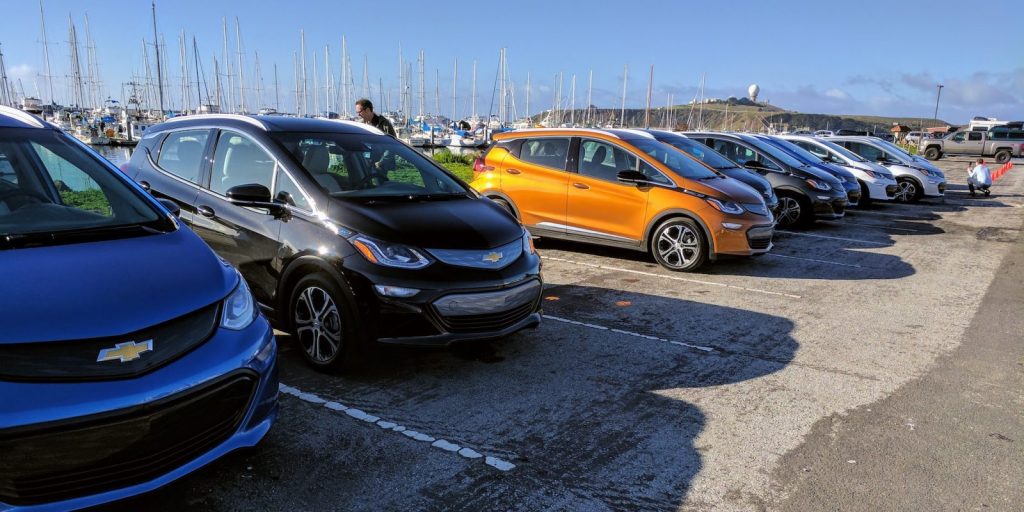 Chevy has tracking information in each of their cars batteries. Using this they can monitor the charge of the batteries from the cars that are still on the road. They report that up to 30% of Chevy Bolt owners are not following the instructions given. The reasons could be numerous, and the constant updating of the recall rules doesn’t help. Understandable that Chevy wants to put out new information as soon as it has it for the safety of their customers. This has been an ongoing issue for some time. Whilst many owners are following the rules, Gm motor company warns that those who do not follow rules could be headed towards hardships. They say that owners must conform and worry about some being unaware. 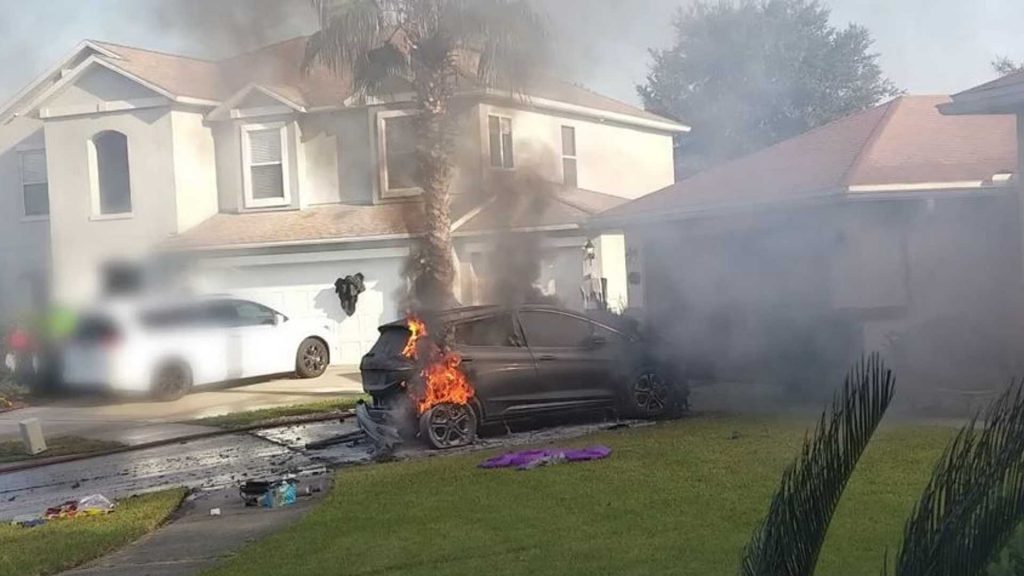 The recall is now over 110,000 cars. This won’t be an overnight fix. The CEO said they have concerns over the current supply situation. The demand for EVs is very high and materials are currently being competed over fiercely. Every Chevy sold from fall 2017 up until the time of writing has to be recalled. There have been four confirmed fires so far. All of these owners were following the guidelines. Despite the possibility of the car erupting into flames, this many owners are simply ignoring the rules.