Any longtime readers will be aware that the Chevy battery recall has been going on for over a year now. For reference check out the following: Chevy Bolt EV Recall Over Potential Fire Risk & Chevy Bolt Owners Ignoring Safety Recall!.

Despite almost a third of the owners ignoring the safety instructions Chevy has confirmed that battery replacements will begin this month (October). The new and improved battery cells will be denser, allowing for better range and Chevy is going to include new monitoring software to keep a close eye on the performance of the cars once returned. This will be a big job for Chevy, over 140,000 cars need to be recalled! 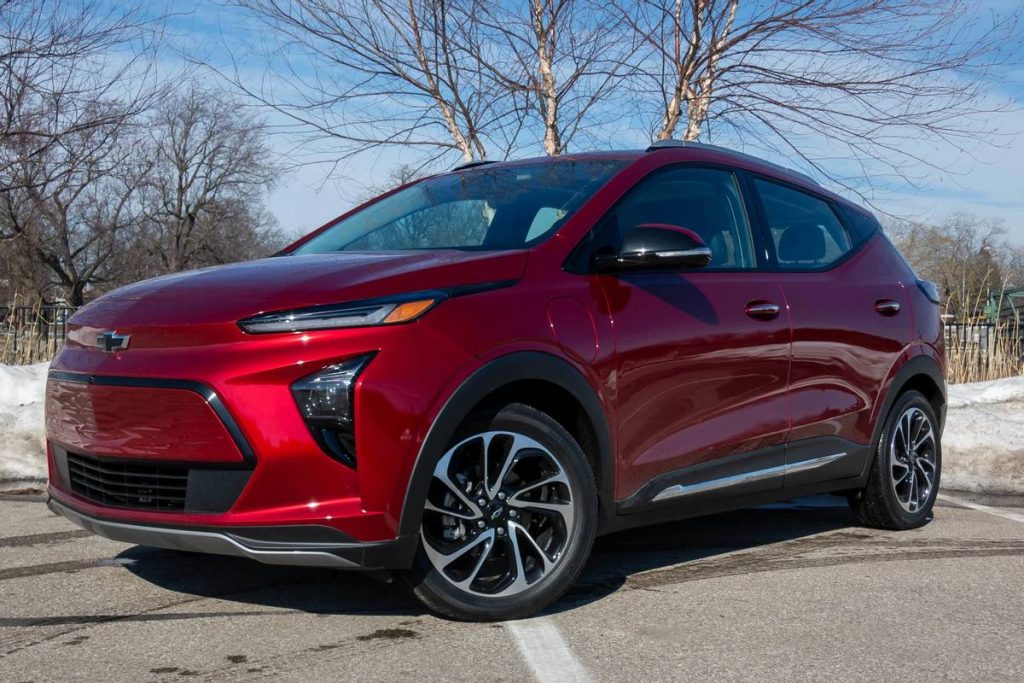 The estimated cost of this big recall is around 2 billion dollars. However General Motors and Chevy are left with a relatively small slice of the costs. Of the two billion dollars, LG has reimbursed 1.9 billion dollars. The two businesses state that they will continue to cooperate on the mission that is producing new battery units for the recall. Chevy states they will be giving priority to the Chevy bolts produced in 2017 to 2019. The company believes these models have the highest risk of failure and electrical fire.

As covered in the posts mentioned above, the owners were given instructions to minimise their risk of failure and fire. The initial 50,000 faulty units quickly grew into 140,000 units, so it’s no surprise not all owners follow or heard about the issues. Those that are aware are unhappy, some reportedly even brining their chevy bolts back to the dealership.

Some customers are unhappy with how to situation is being handled. There was disappointment all round when finding out that Chevy will be limiting the new batteries at 80% for a while until its new software deems it safe to unlock the full potential of the car. Many have said that the business is just doing damage control, with no regard for the inconvenience and use of the car for the every day consumer. Others argue that they’re doing the best they can given the expansiveness of the issue.