We’ve done Top Four Cars With More Than Four Wheels!, now we’re going to explore the opposite, cars with less than 4 wheels! Let’s dive right in! Let’s get this one out the way first since it’s probably the most well known. It was in production for over 30 years and quite popular in the UK. Popular TV show Top Gear poked fun at the Reliant Robin, having less than 4 wheels led to stabilities problems and it tipped over a lot. 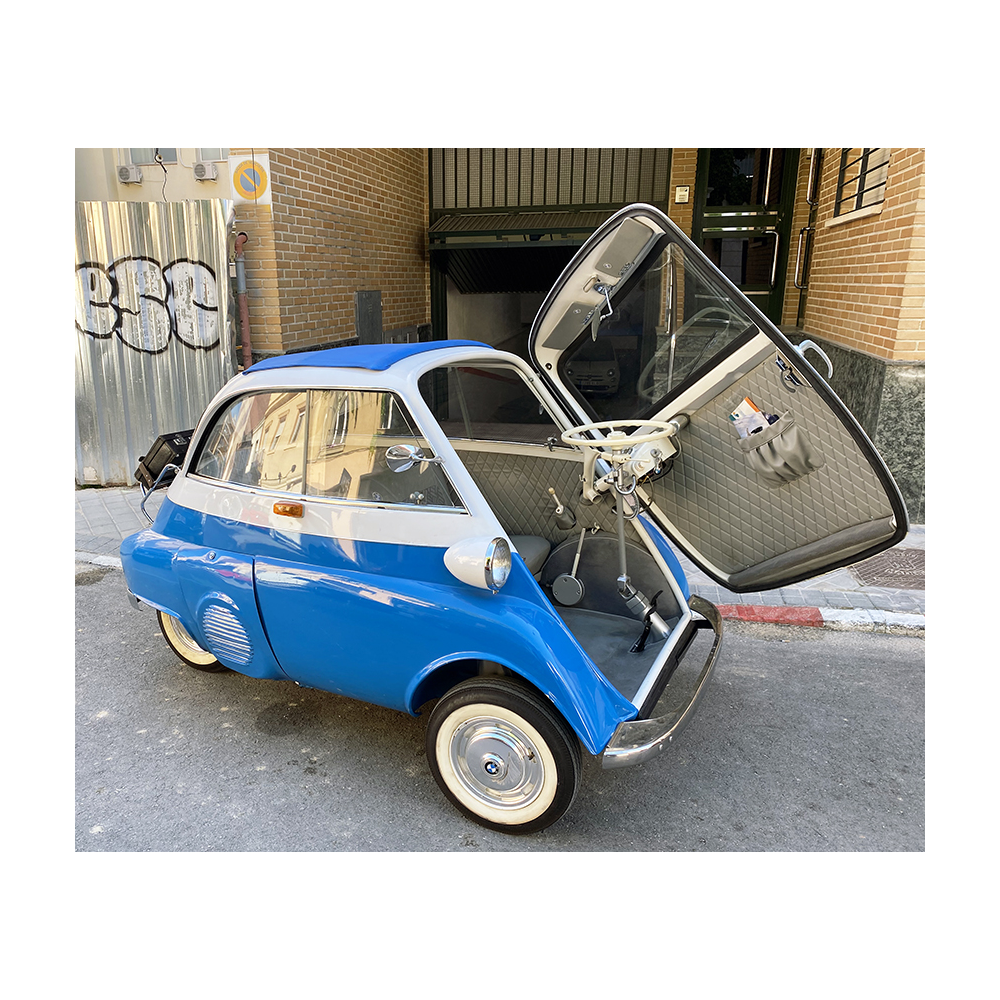 This funny looking thing is a BMW! Hard to believe considering it has indicators despite its size. Another less than 4 wheeler. The car was painfully slow so it was reworked and re-engineered to give it up to 12hp. The downside of this is that they look the same and it’s hard to tell which model you’re dealing with until you drive it. Furthermore the parts are not interchangeable at all. Not only a relatively rare car, but a rare car with it’s parts split into two models make it hard to replace the parts. Luckily the design is fairly simple so repairs are normally an option. 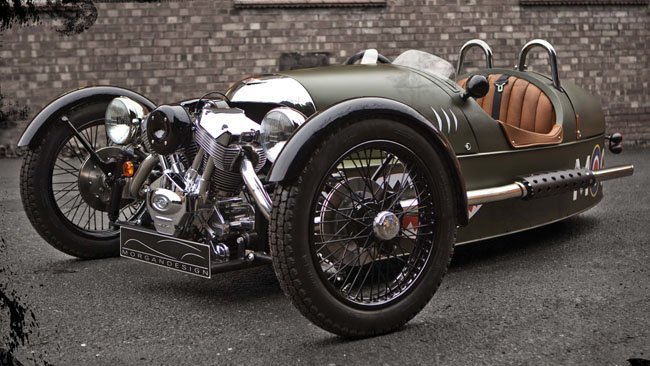 Image source The Globe and Mail

The meanest looking car of the bunch, proudly wearing its 2 litre V twin engine on its front. The car is totally road legal despite having less than 4 wheels, so you can use it as a daily driver. It puts the cars above it to shame in terms of raw power with 68HP (or 82HP if you get an American model). 7 seconds from 0-60mph and a top speed of 115. To make the deal even sweeter this less than 4 wheels car is having an electric model manufactured soon! 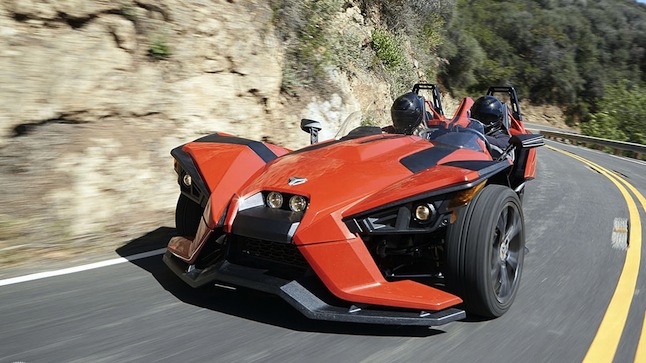 The Morgan is cool, but what about those who want to go fast but with less than 4 wheels. Then the slingshot comes into play, with 173HP in a small vehicle let’s this bad boy tear through the streets at speeds that you’d probably never want to see in a Reliant Robin.