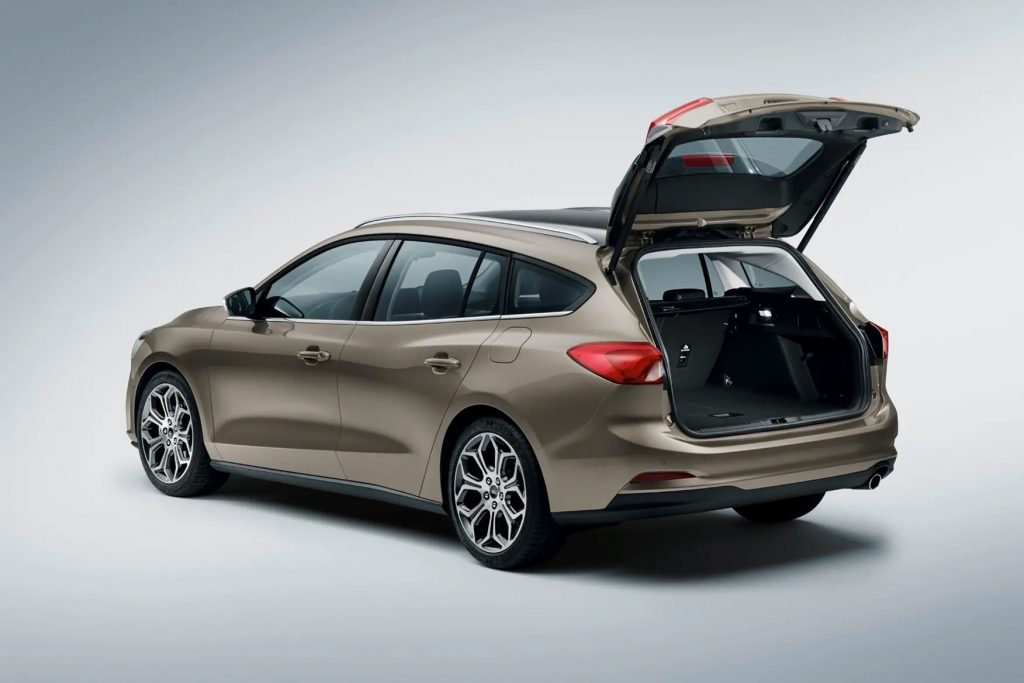 Some key points to identify hatchback types of cars revolve around it’s boot. A HatchBACK is about the back mostly. Usually they come in 5 door configuration even though 3 door exists. The rear door or boot is the focus point. It contains the rear window, opens like hatch for easy loading and loading. Hatchbacks also offer great flexibility. You can fit up to 5 people in most of them, and then if you’re light on passengers but heavy on cargo you can simply put the rear seats down, creating more storage. A very common car since it suits so many purposes. 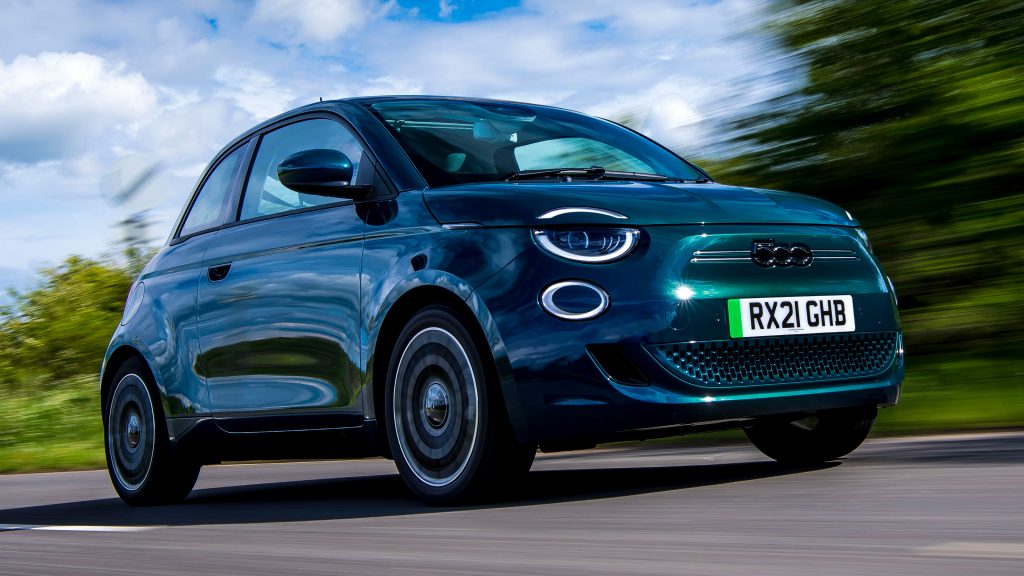 One of the smaller types of cars you can own. The City Car is based around making city life easier. A smaller car is easier to park and navigate. They run extremely efficiently to keep running costs down. They usually have enough horsepower to get you from a to b, even on the highway but their main focus isn’t speed and anyone looking to do a bit of fast driving will likely notice quickly that this car does not serve that purpose. 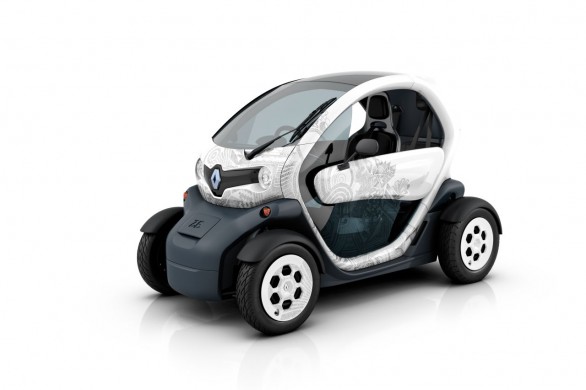 The smallest cars you’ll find, some people being hesitant to call them cars at all. In the past they had low powered engines similar to motorbike engines. But now many are electric, allowing them to perform much more effectively. These cars are all about two things. Being small and being cheap to run. The best way to imagine it is that the City Car is the middle point between the Hatch back and the Micro Car. 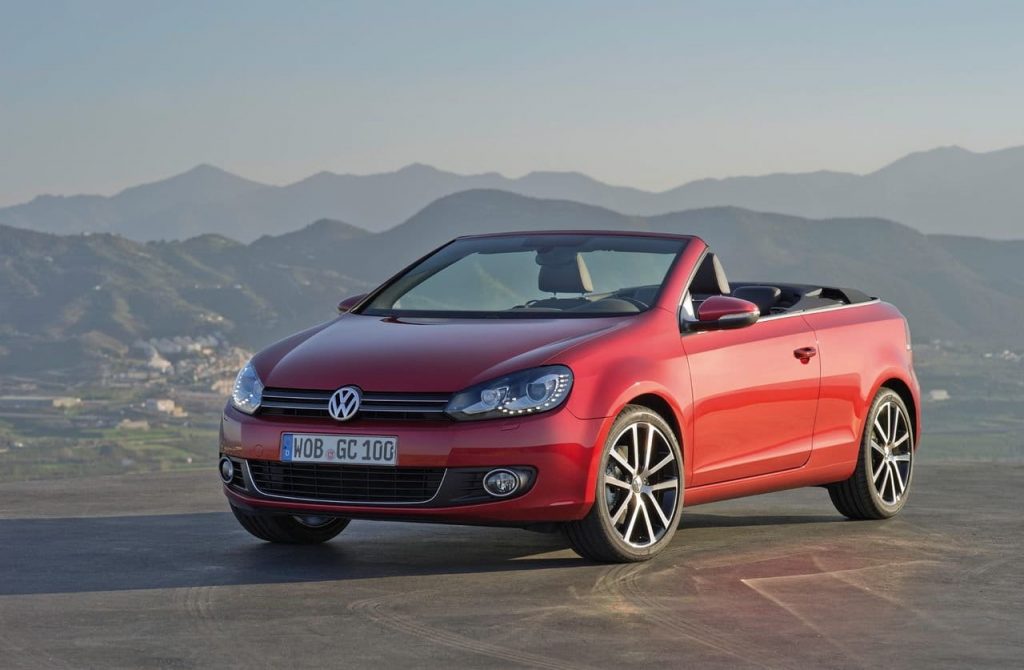 These are pretty simple. These types of cars have removable roofs. If the roofs folds away, it’s a cabrio. 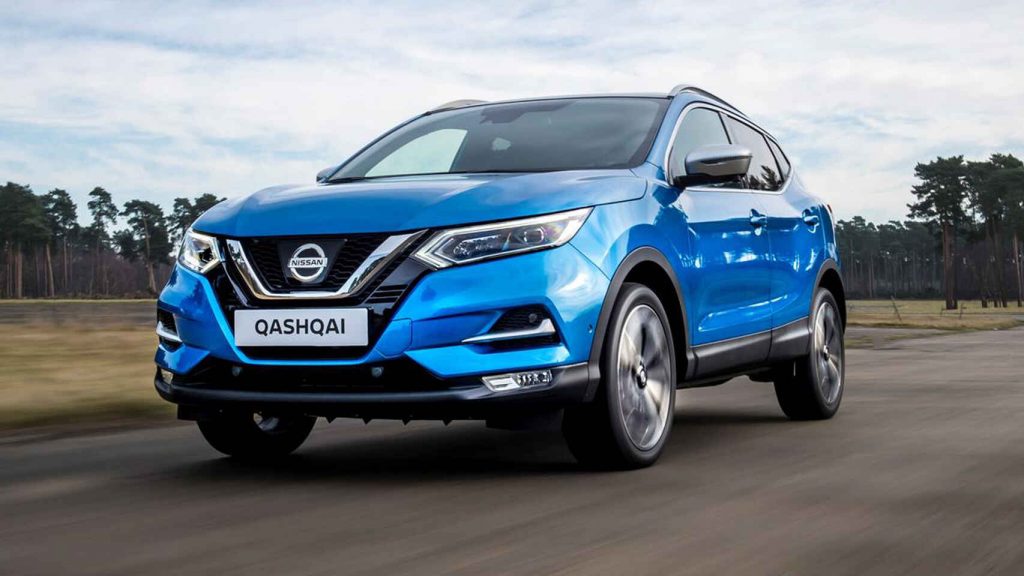 An extremely popular choice of car. The Sports Utility Vehicle is a mash up between normal road going cars, a somewhat beefy engine and then elements taken from off-road and military utility vehicles (MUV). The easiest way to spot one is to look for a car that’s designed with “style” but built with off road in mind. High clearance from the floor being an often give away, as well as the hard to avoid “boxier” look these cars often have. 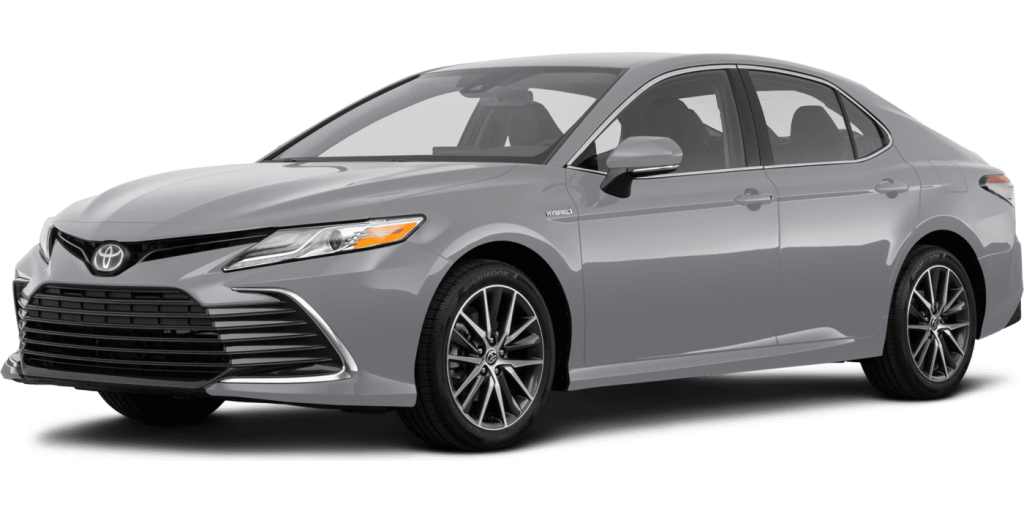 Quite big types of cars usually with an adequately powered engine. The quick way to know if you’re dealing with a Sedan is if it can be split into 3 parts. Engine compartment, the interior, and then the boot. The boot or trunk is usually spacious but importantly it’s totally separate from the rest of the interior, unlike a hatch.

Coupes are known by their shape, especially their roof. They usually fit 4 passengers and act as a middle ground between something like a Hatch or Sedan and a typical sports car. 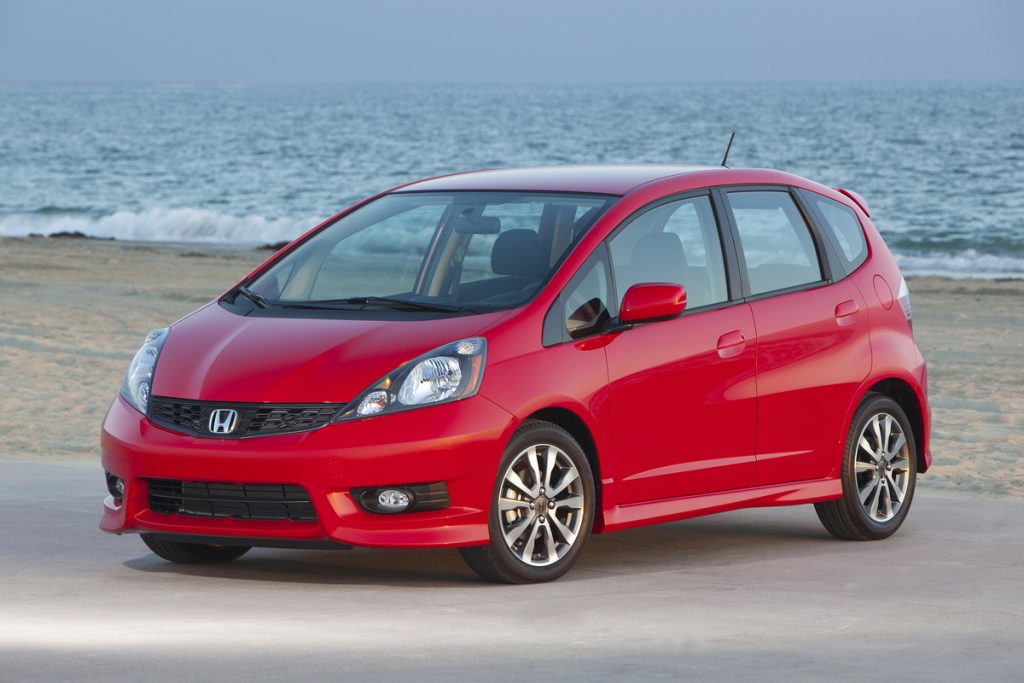 These are bit trickier to explain. Smaller than compact cars but still comfortably able to fit 4 or 5 passengers inside. Many of these cars are deliberately priced at a modest price point too. They tend to be under 5m long.

Cars that are too large to be a saloon or hatchback but don’t fit into any of the other car types categories? You’ve got a family car! These put daily life first, usually have decently powerful engines and sit 5 to 7 people in them. They are large, so be sure to keep in that in mind if you’re in a major city. 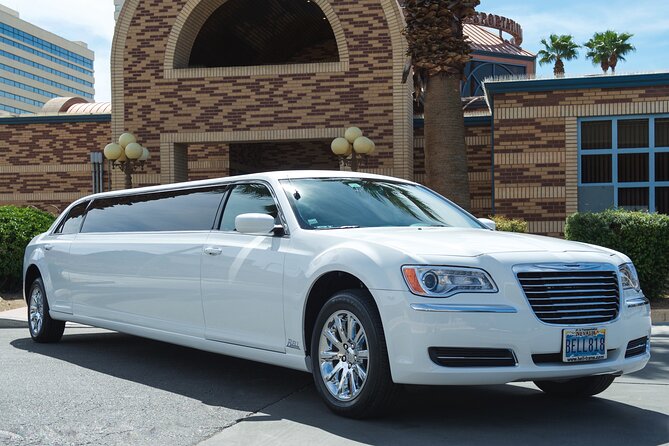 A very niche car type, these elongated cars serve as a status symbol, luxurious cars often accompanied by a driver to cart you around. We don’t have much more to say, Limos speak for themselves. 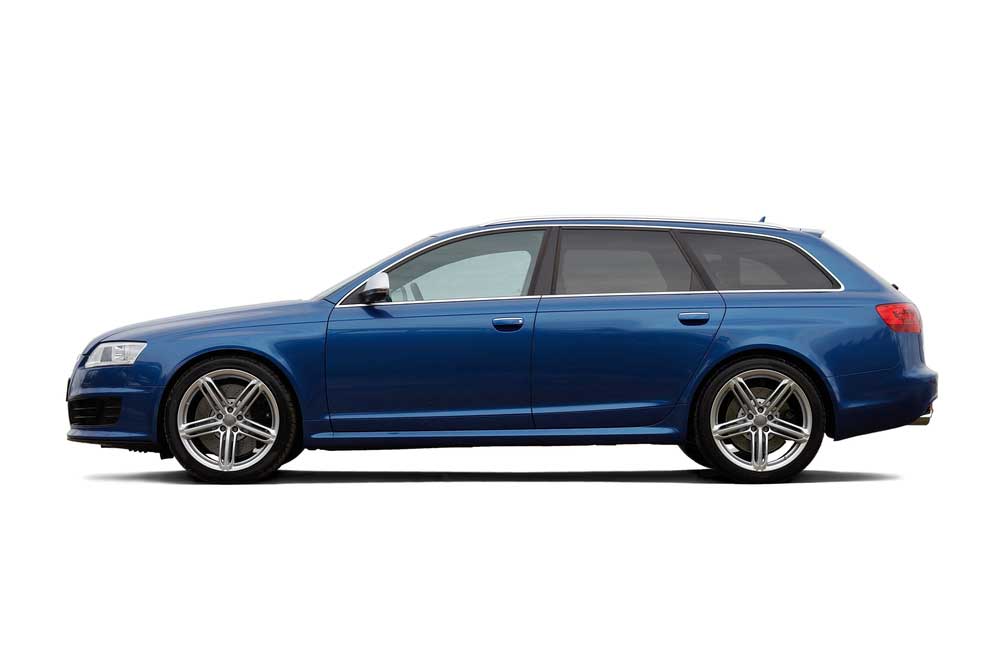 These cars are basically a Hatchback +. They have larger areas but follow the same design philosophy most of the time. The main difference is longer cargo areas in estates as well as the elevated roof towards the rear found in many of them. 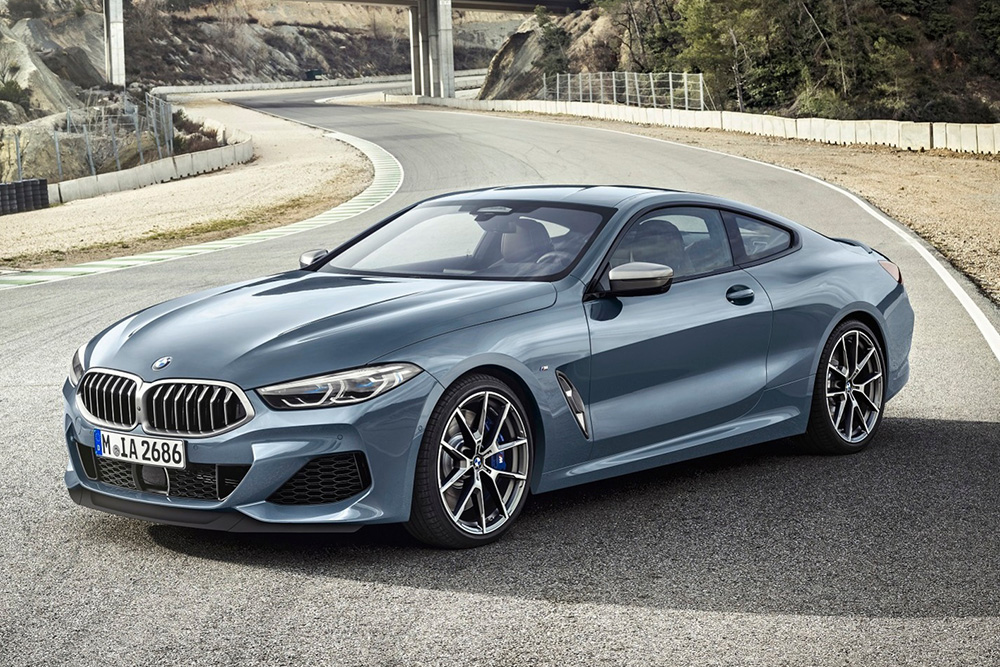 A kind of sports car. These usually have huge powerful engines. They use those large engines to help keep the car sporty and fast, despite often carrying a lot of weight in the form of luxuries and comfort features. A perfect blend between a roaring engine and a comfortable drive, great for long journeys. Often they are 2 seaters or 2 + 2 seaters. 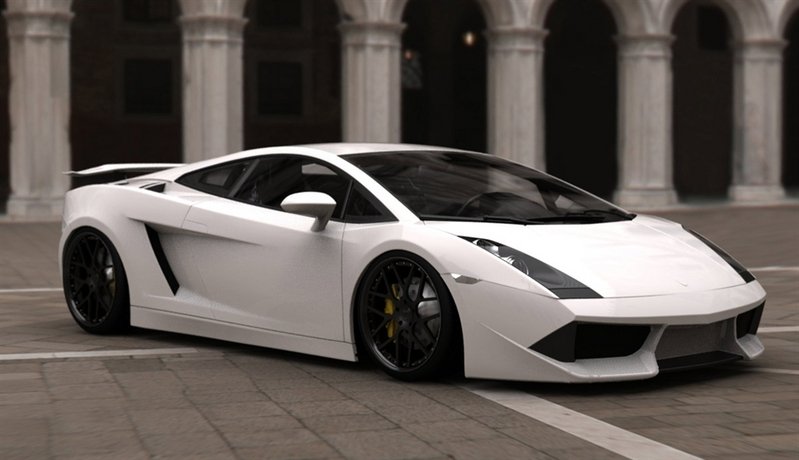 Cars so fast and unique they don’t fit in anywhere. They ended up becoming the Super Car types. Usually coming with unfordable price tags in exchange for cars that no other car on the road can compete with. Super Cars are created for a certain audience, and if you’re part of that audience you don’t need to be reading up on them. If you’re not in the audience then it’s time to keep reading down the list. 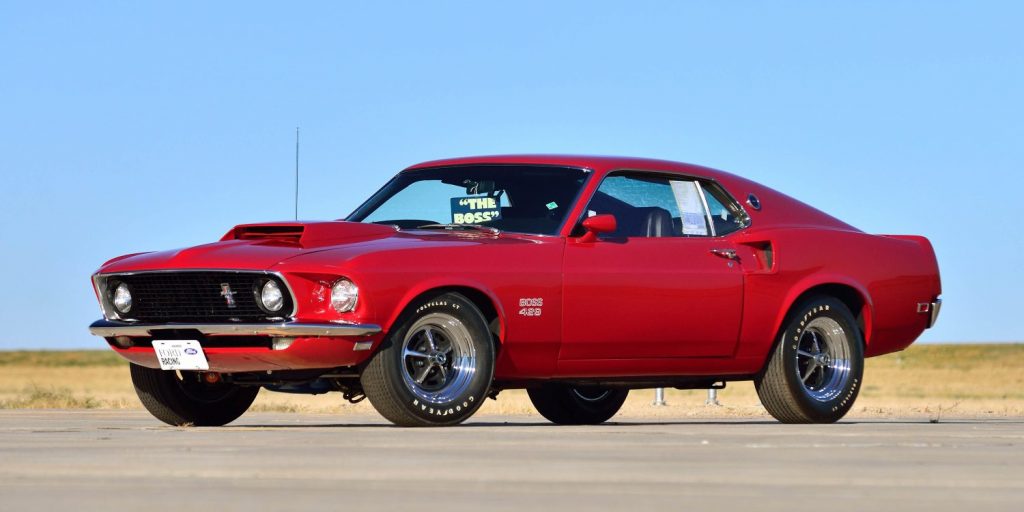 A lightweight-ish car with a big V block engine, starting at V8, but sometimes V10 or more. The idea is to have a lovely rumble from the engine, providing maximum power to the rear wheels.  These cars are usually fast, but their objective is power, not top end speed. 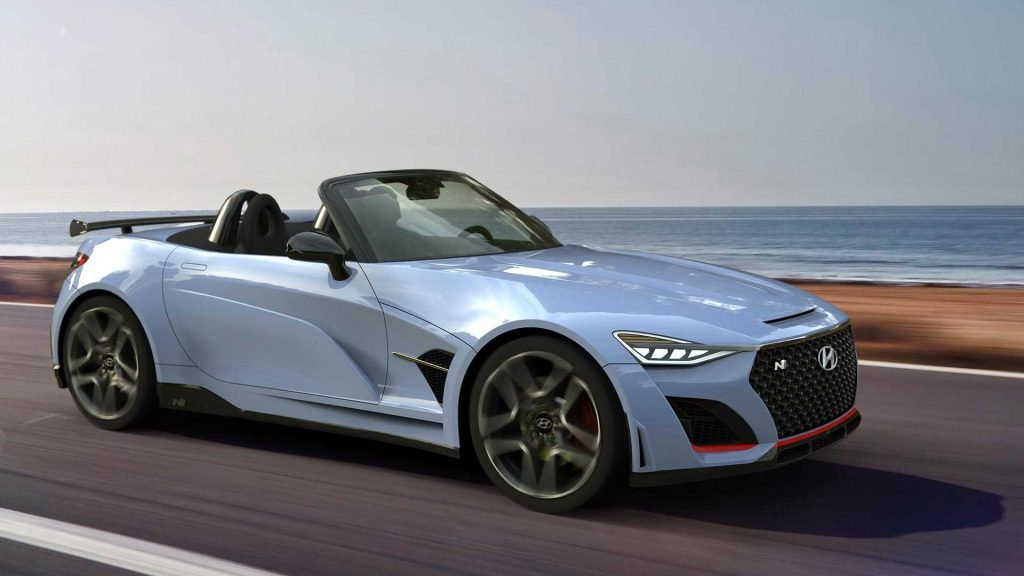 A simplified Cabriolet. Often not the most comfortable cars, with the glass removed apart from the wind shield when the roof is removed. The idea of these cars is to appear as sporty as possible, at the cost of comfort. As such these cars don’t require the large engines the GT car types use to gain similar speeds, but we wouldn’t recommend a long journey in a roadster for the sake of comfort. 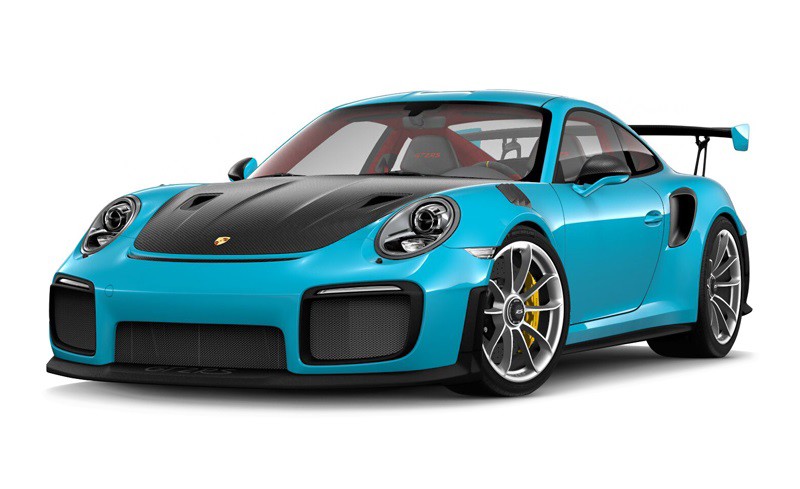 A sports car isn’t well defined. Sports cars are more about look and performance than any one defining feature. You’ll recognize these anywhere you go. Typically these cars are 2 seaters or have very small rear seats. 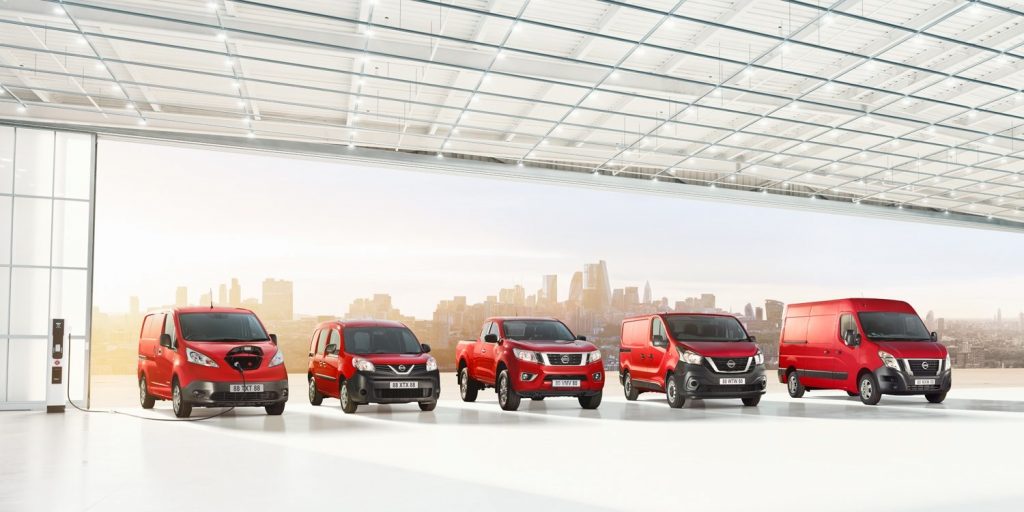 Any vehicle used to transport cargo, materials, people or provide a service to the public is a commercial vehicle. 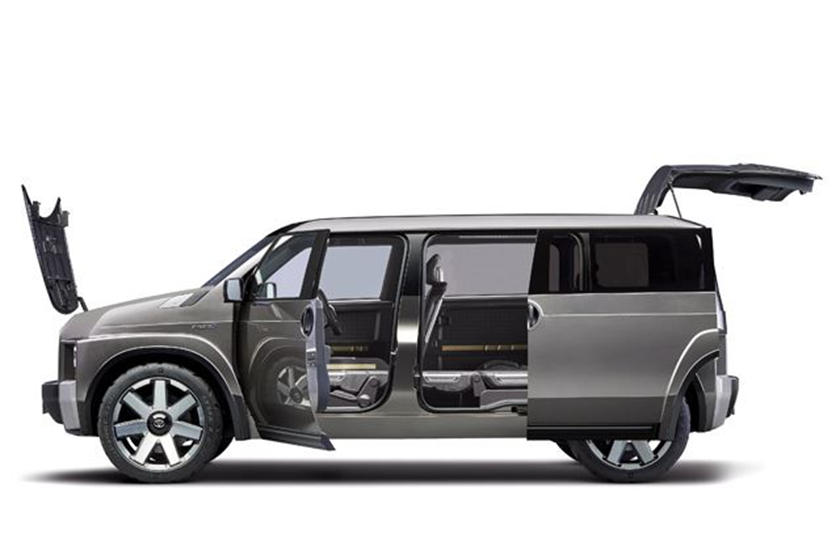 A big car for all types of people. Usually seating at least 6 or 7 people and having a sliding rear door. They often have seats in rows and can be moved or reconfigured to create more storage space. 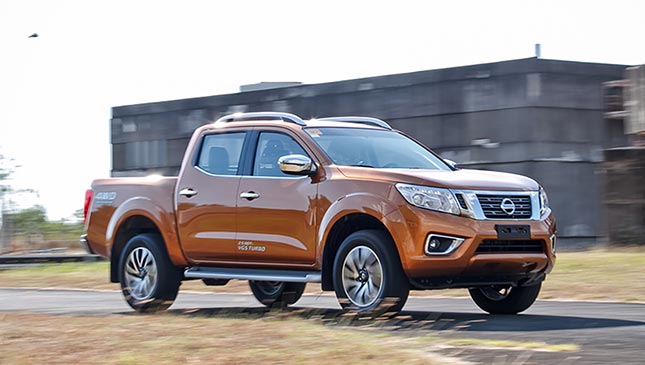 These cars can be spotted from a mile away. Their signature “boot” being usually open and large in the shape of a rectangle. They make great work vehicles for people who need all types of tools or machinery with them but don’t want to lug a large van around. 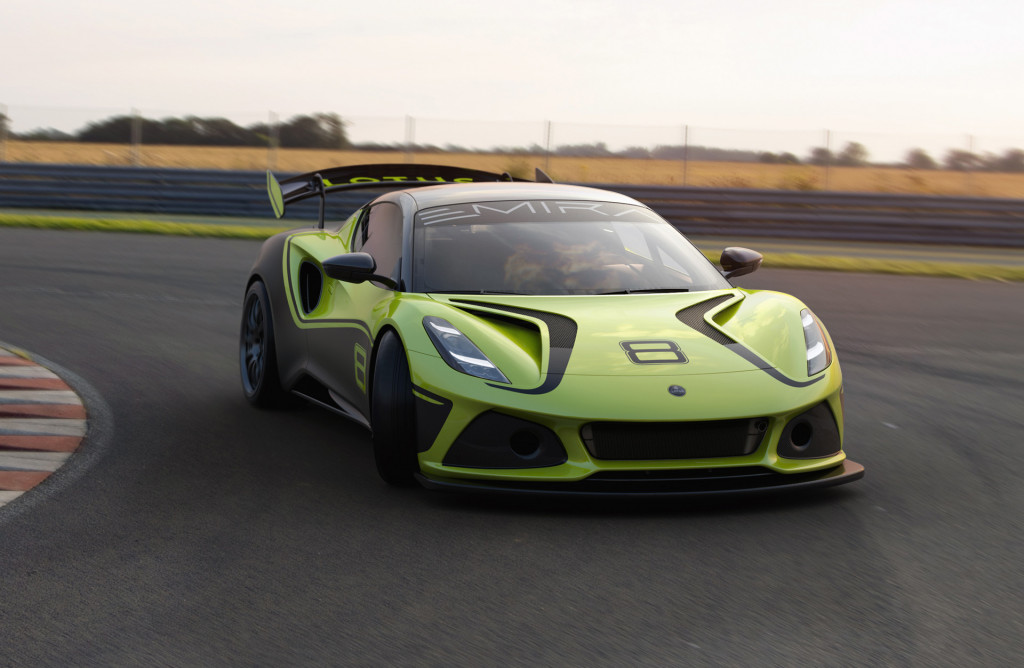 Race cars are designed with one objective in mind. Winning Races. The cars can vary a huge amount depending what tracks, sports or owners they have. Think about how different F1 cars are to anything else. The main drawback of race cars is that they are often very expensive and the more specialized it is towards the track, the worse it’ll perform on the open road. Some race cars can’t drive out in public roads at all.