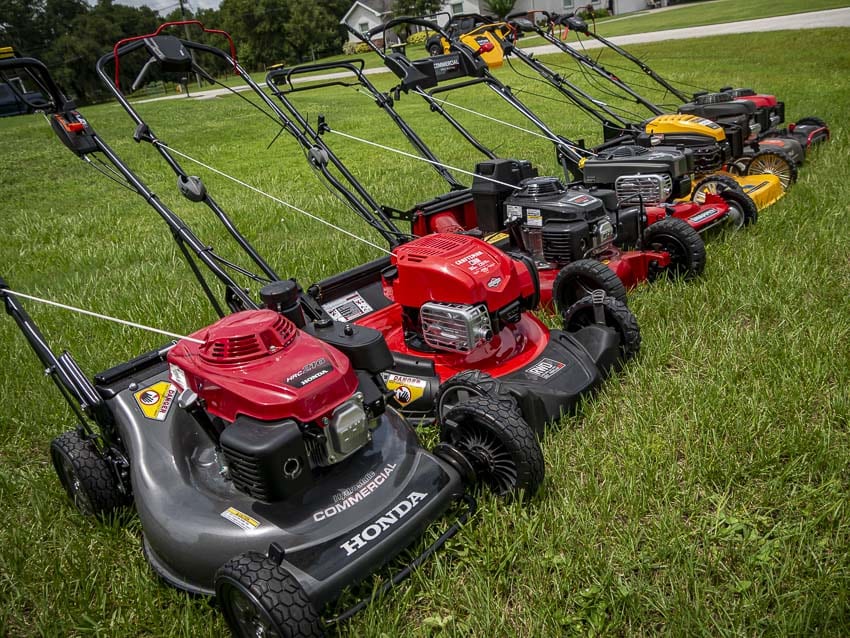 According to the state of California, using any gas / combustion fuel tools are actually far worse for the environment than driving a car for an equal amount of time. This is why Californias Air Resource Broad found large numbers of pollution, and they pushed local politicians to take action. If the plan is successful then the sale of these types of devices will be outlawed and banned in California by 2024.

How Bad Are Gas Powered Tools?

According to the CARB, using a gas powered leaf blower for just an hour is as bad as driving a 2016 Toyota Camry for 1100 miles. The state wants to ban these small high pollution engines to create a cleaner air as well as more quiet neighbourhoods. The main target of the law is small engines in residential and commercial lawn equipment as well as engines for farming, construction and misc machines such as generators. According to the CARB who are leading this movement, there are over 3 million more small engine devices than there are cars in the state. Their case is that these small engines are not regulated enough and as a result they produce these massive amounts of pollution. 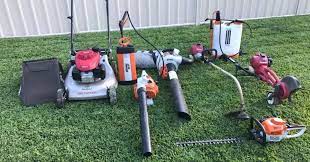 “Small gas engines are not only bad for our environment and contributing to our climate crisis, they can cause asthma and other health issues for workers who use them,” said one of the legislation’s co-sponsors, Assemblywoman Lorena Gonzalez, in a statement. “It’s time we phased out these super polluters, and help small landscaping businesses transition to cleaner alternatives.”

The new laws will be passed by 2022 if all goes well but won’t be implemented in manufacturing until January 1st 2024. Generally they’re going after engines under 19KiloWats or 25 Horsepower, so many smaller dirt bikes, quads and other off-road use vehicles are in the clear for the most part.