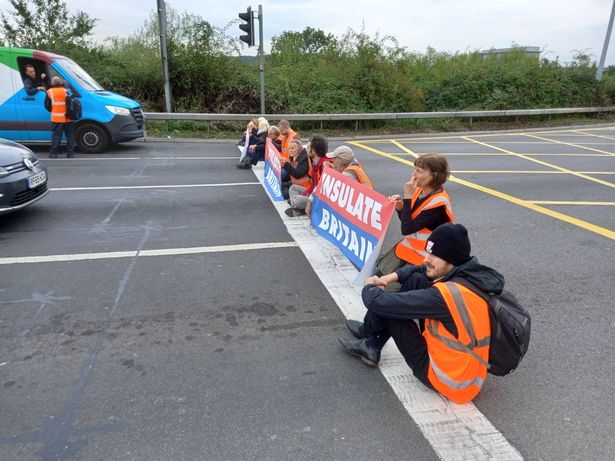 There is currently a peaceful protest group campaigning for their cause, Insulate Britain. A group of climate activist who forked off from Extinction Rebellion, have taken it upon themselves

to demand that all homes in the UK be modified to be more energy efficient to help the UK reach its climate change goals. Britains road protests has been peaceful but still very disruptive. The group has been setting up on vital road networks and blocking traffic from reaching its destination, causing a large amount of strain on commuters trying to get to their workplace. 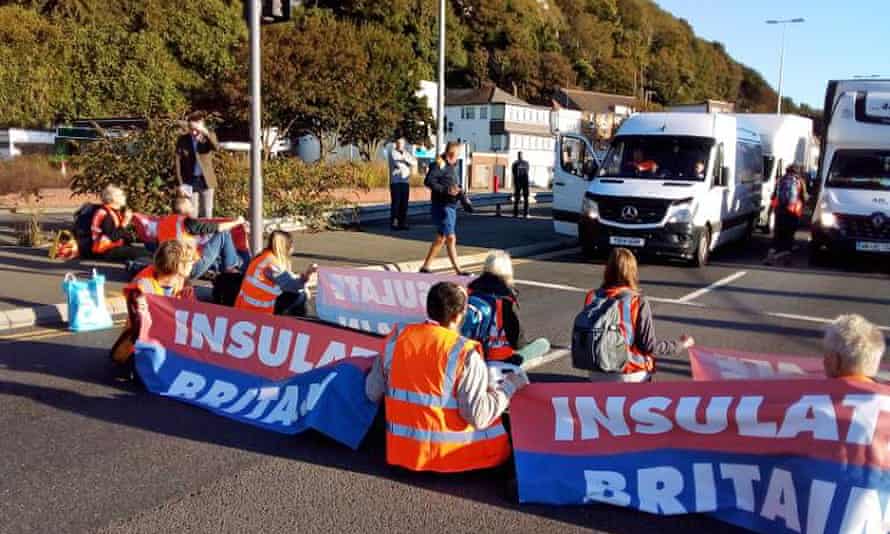 It’s been a slightly controversial topic for many, the goal is a relatable and important one. However as anybody who needs to be somewhere can tell you, being stopped by Britains road protests whilst trying to commute is not a helpful situation. The targeted roads carry some of the most traffic traffic, especially the crucial London roads that have been under fire. Home sedately Priti said :

Followed by efforts to increase the criminal charges and penalties that come with disrupting infrastructure and roads. Whilst many comment that peaceful protesting is an important part of our democratic society, many also agree that the Britain road protests are reckless, endangering and disruptive to the general population who have no real power to give the group their demands. 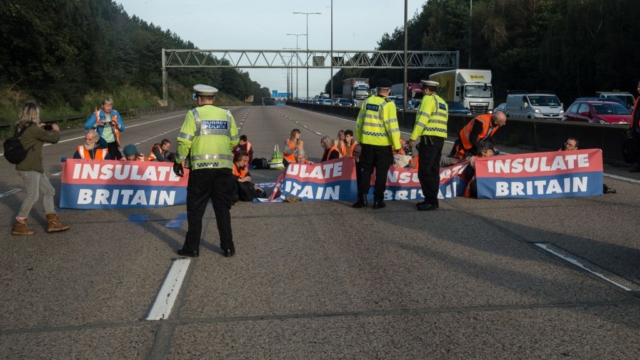 This is a situation that’s being commented on from many different angles by people with very differing agendas, but one thing everyone can agree on, including some members of Insulate Britain is that the current blocking of roads to be an inconvenience to the general population is not fair on the working masses. The consequences for these actions now carry serious sentences, below is a excerpt of quotes related to the punishment for this type of behaviour:

“The new injunction bans activities that obstruct traffic and access to motorways and major A Roads in and around London. It also bans activities which cause damage to the road surface and infrastructure and prohibits activists from gluing themselves to the road or abandoning their vehicles.

“Anyone who breaks this injunction faces imprisonment or an unlimited fine. Activists found in contempt of court may also be forced to repay the costs of their case”

“Activists are being tracked down and served court papers and will now face justice. We will take the strongest action against anyone else who decides to take part in this ridiculous and irresponsible action.”