During the 2021 Tokyo Paralympics Toyota has been using the autonomous vehicle known as the e-Palette. This is a self driving multifunction vehicle and has been modified in this case to accommodate the athletes. It includes things such as ramp access and help for vision impaired athletes. The e-Palette is usually a pretty smart piece of tech. It can be converted into almost anything including a food truck or even a hotel room! 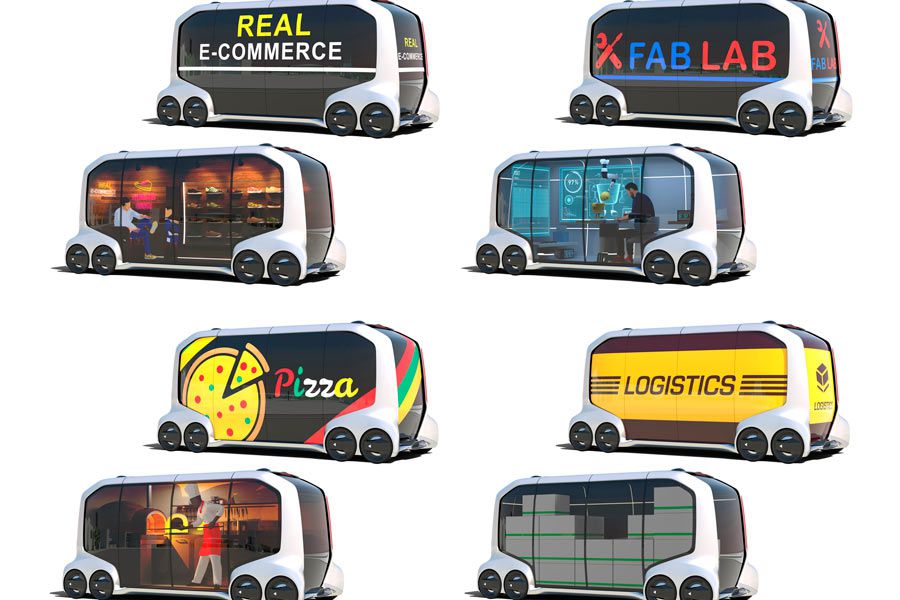 Despite the untapped potential of such a service, Toyota had to pull the autonomous vehicle from use. The reason being a crash between a e-Palette and a vision impaired athlete. Fortunately there was no reports of serious injuries. After the incident the Athlete was inspected by medical professionals and was able to walk to their destination.

Toyota had a lot to say about the event. The main takeaway from the response from Akio Toyota (Toyotas chief executive) is the following quote:

““autonomous vehicles are not yet realistic for normal roads”

Wether you agree or disagree there is more to the story. Firstly that the victim of the collision turned down the opportunity to speak with the Toyota Executive about the incident. Mr. Toyota claims that the autonomous vehicle was in fact not operating independently but rather was preparing for a turn under human control. He pointed out that the “aircraft” style joystick could have contributed to the indecent. Assumably because of the counter intuitive nature of steering a land vehicle with a flight stick. 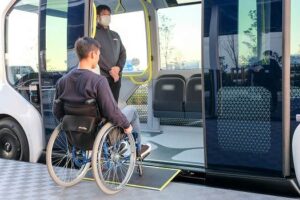 Toyota says they will offer full cooperation when working side by side with the Tokyo Police force. Together they hope to discover exactly the cause of the indecent. The e-Pallet autonomous vehicle will not be cancelled. At least no such comments have been made. However for now the project is on “pause” whilst they get to the bottom of the cause of the collision.