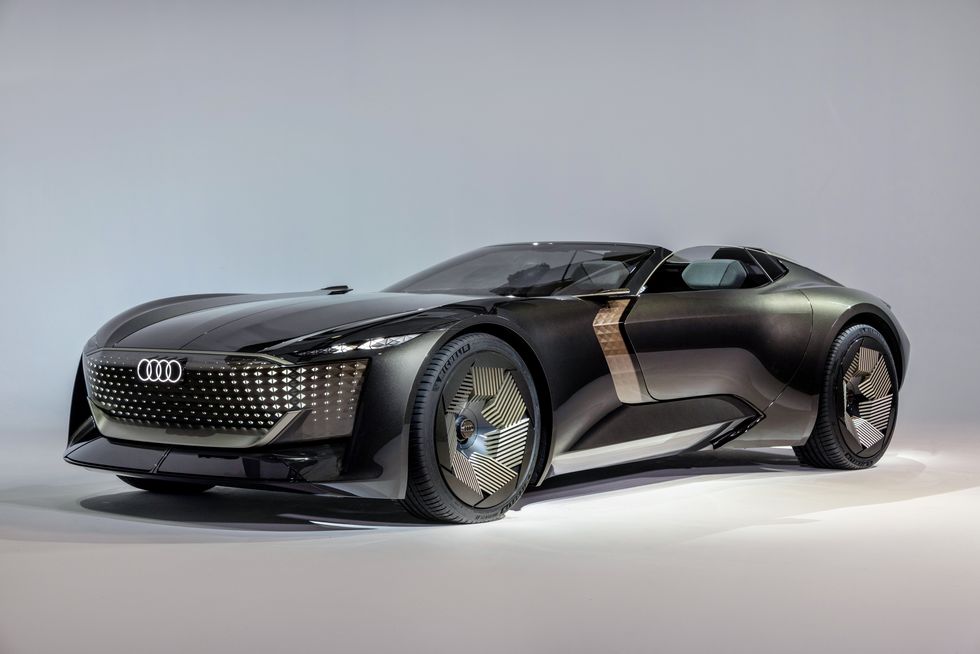 The Audi Skysphere Concept Car can transform between a Grand Tourer & a Roadster! This beautiful concept electric vehicle, with two doors & a convertible roof can drive autonomously. However if you fancy a drive yourself it will convert from a Grand Tourer into a roadster!

The Audio Skysphere is the first of a trio of Audi cars, all of which will include -sphere in the name. The car will have level 4 autonomous driving and uses rear wheel drive to propel the car forwards. With the press of a button the car shrinks in length by almost 10 inches, lowers itself an additional 0.4 inch, and then is converted for your driving needs. 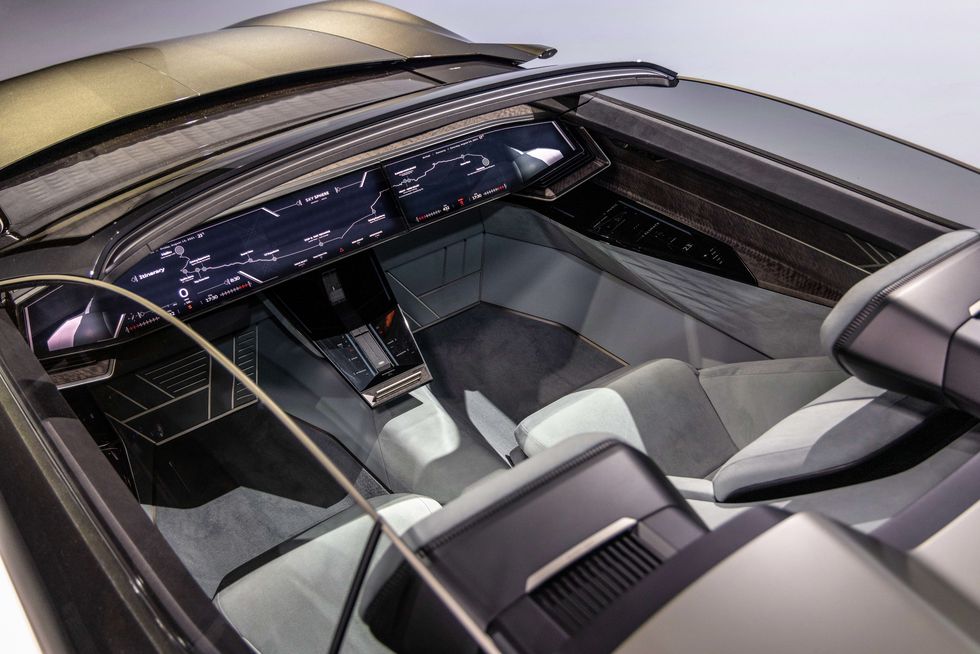 The Cars interior transforms too, with the steering wheel and pedals appearing, the drivers side moving towards the driver to allow for use of the instruments. Finally the passenger seat moves to the rear. A full transformation!

The Audi Skysphere concept contains a 623-hp electric motor and a battery pack, 30 percent of which lies between the passengers with the other 70 percent behind the rear bulkhead, yielding a front-to-rear weight balance of 40:60. With a single speed and 553 pound-feet of torque, Audi says, there’s enough theoretical propulsion to send the Skysphere to 62 mph in 4.0 seconds. 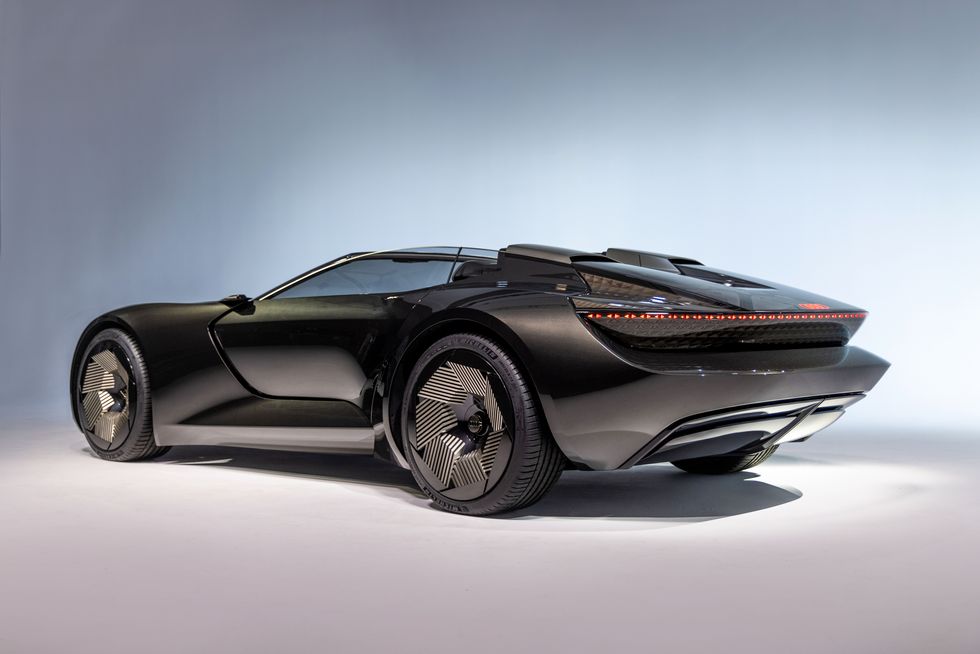 The Future Of Audi

According to Audi an 80.0-kWh battery pack will provide the Skysphere a range of about 310 miles on the European WLTP cycle when it’s in the more power-eco grand touring mode. Don’t expect to see a production Audi Skysphere, but aspects of it can be expected to appear other Audis of the near future.

Audi is going to reveal two other concepts, the Grandsphere and the Urbansphere in the coming months, all designed for an autonomous future. How much of it can really happen? The cars all hinge on the development of level 4 autonomous driving. This technology is still actively being researched and implies the ability for a car to drive without any human interaction. 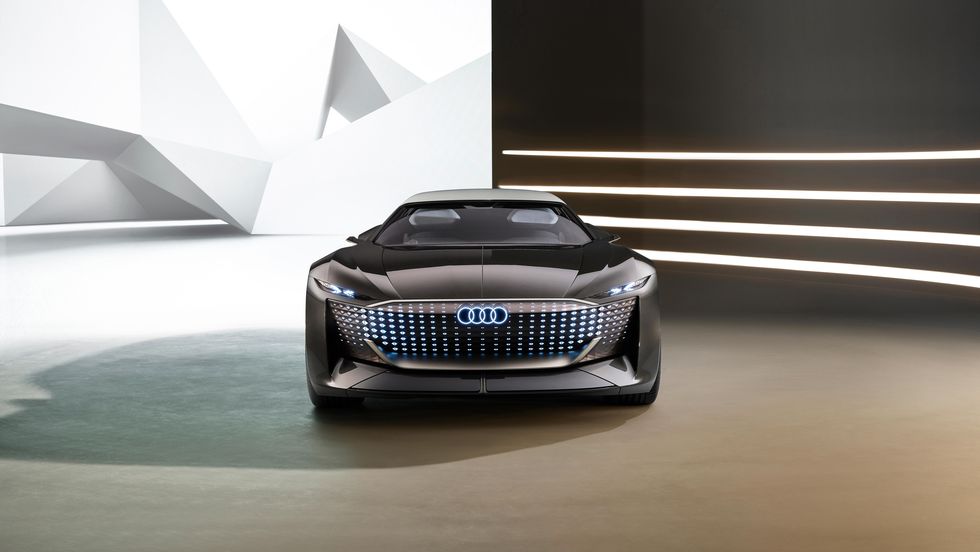