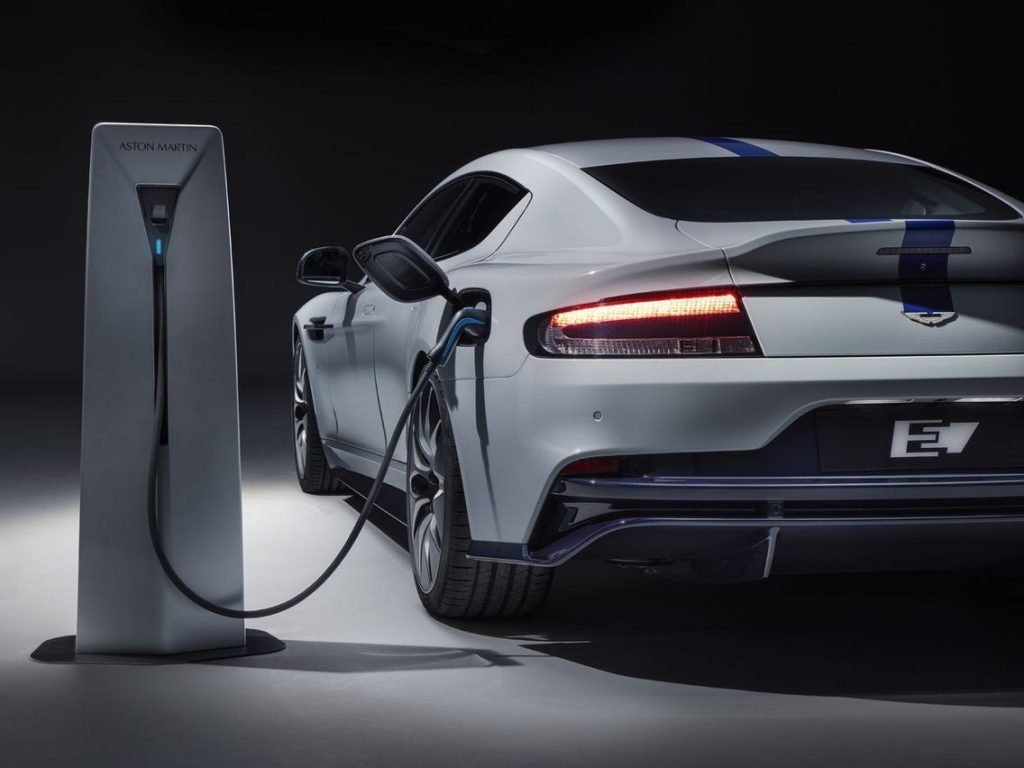 Those of you with keen memories will likely remember that Aston Martin did in fact release an electric vehicle back in 2019, the Aston Martin Rapide E, displayed in the photo above. Since then Aston has changed their minds about the model, dropping it completely to focus on a all new electric Aston Martin that is scheduled to become available in 2025.

Lawrence Stroll, the chairman of Aston Martin told the Financial Times that shortly after the new electric vehicle is released an SUV EV will become available too, both cars will be manufactured in the United Kingdom. Currently the Vantage, DB11 and DBS Superleggera are all built in Gaydon, England, this will be where the new EV will be built. As for the SUV, that will be manufactured in St Athan, Wales where the DBX SUV is currently build. 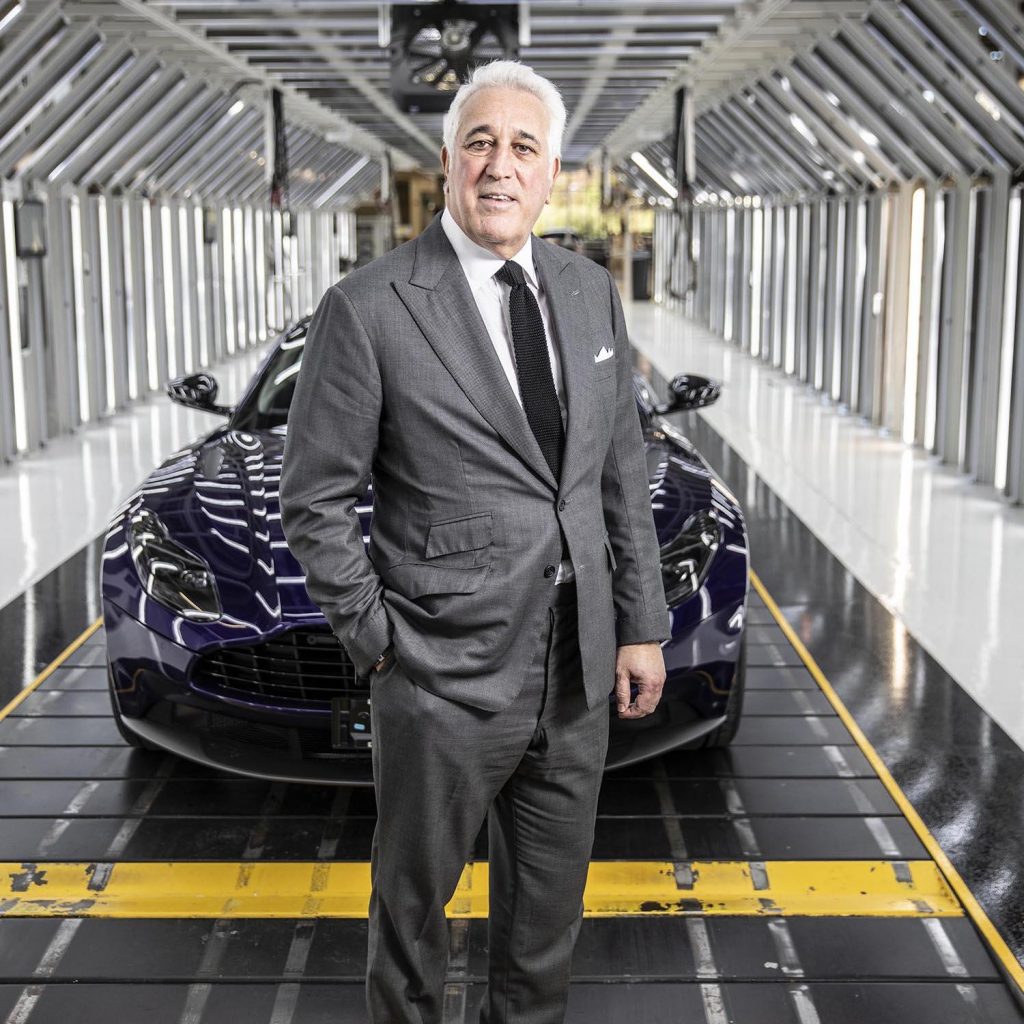 Lawrence Stroll said the sports car as a vehicle like the DB11 and Vantage and said the company is not certain if it will stick with the “DB” tag, the initials of previous Aston Martin backer David Brown, on newer models. It’s been rumoured that Aston Martin’ will replace the DB11 with the initials EV.

The electric sports car could ride on Aston Martin’s aluminum-intensive platform found in its current sports cars and which debuted in the DB11. The brand engineered the architecture to support electric power for the future.

With this in mind, developing an EV is an expensive process and as a result Aston Martin may have to call on large scale investor Mercedes, which has developed a dedicated EV platform debuting shortly.

In somewhat related news, in 2018 Lawrence Stroll bought out Racing Points formula one team and made it into Aston Martin, Lawrence’s son Lance Stroll drives alongside Sebastian Vettel in this new team.