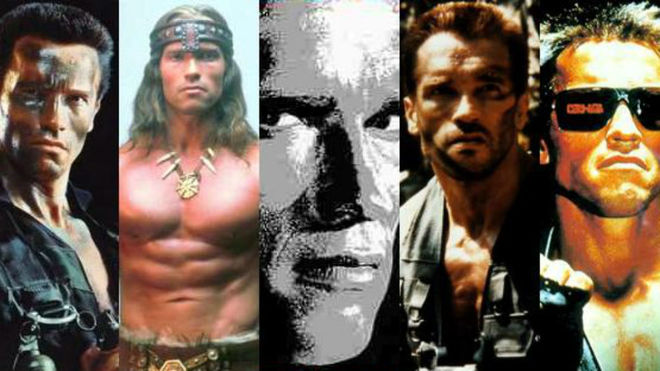 Arnold is probably one of the most well known people on the planet. Ex movie actor, bodybuilder, politician, producer, businessman and certified badass. As you’ve probably guessed he’s amassed quite the collection of spectacular cars over his years in the spot light. Let’s see what types of vehicles Arnold likes to take for a spin. 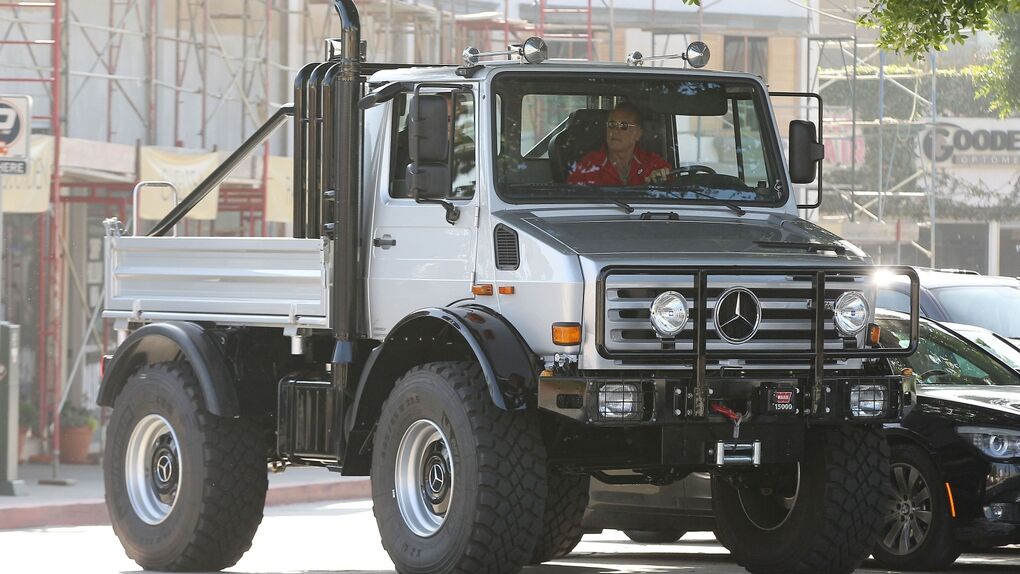 A very unique Mercedes, in character for a man of Arnolds stature. This car was reported for sale for approximately 200,000 euros. At the time of writing it’s still his though, and the car is relatively unknown, making many who see it associate it with Arnold almost immediately. As you’ll see in this list, he has a unique taste in most cars.

Bentley is the goto super-luxury car for many celebrities. Arnold is no different, this might just be his most “predictable” car. We can’t say we blame him though, the car is gorgeous and every celeb needs a car that screams expensive and luxurious, his larger cars probably would raise some eyebrows at celebrity events. 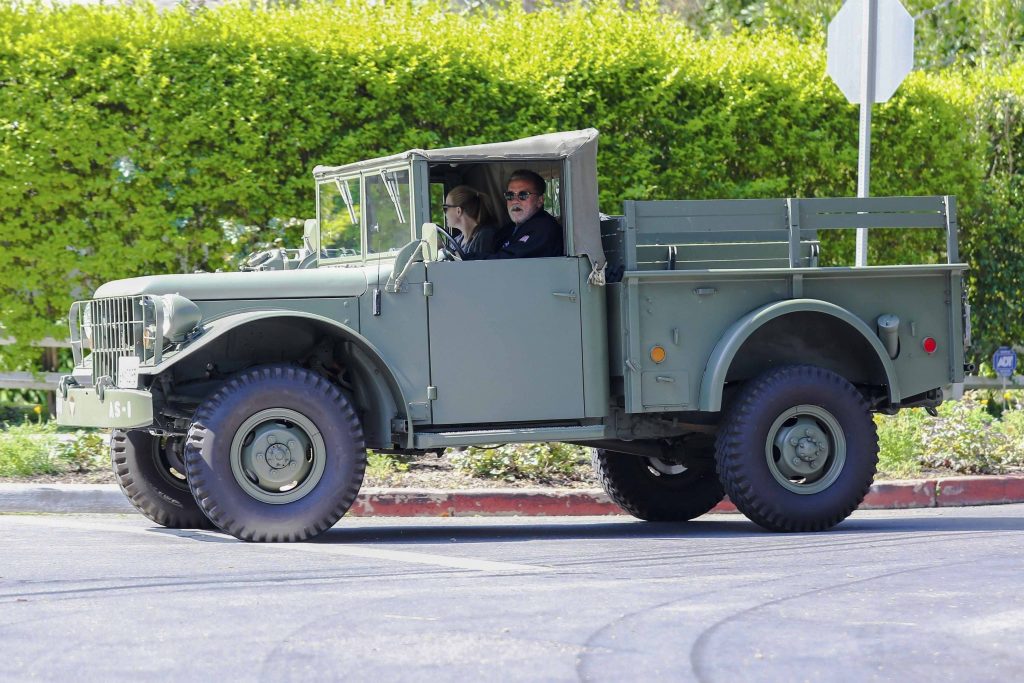 Arnold is very well known for his military roles, especially in movies like commando and Terminator. So the ex-military dodge is perfect for him to cruise around in for fan service or just classic fun driving around in a (ex)military vehicle on civilian roads. This is a car that’s fairly unique to him too, not many celebs have such a wide rang of different purpose vehicles in their collections. 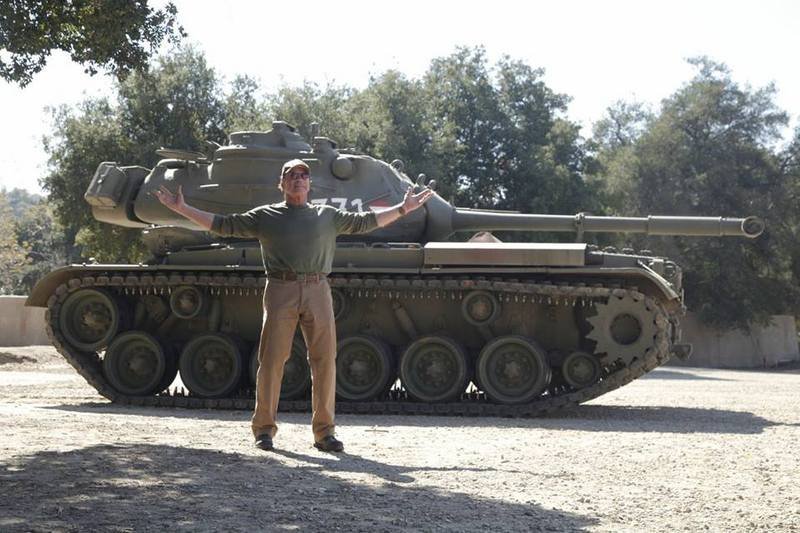 If we had to pick one of Arnolds cars that personifies him the most, it’d be his very own M47 Patton Tank! The man and the machine share intimidating size backed by extreme durability. It was built for the Korean war but Arnold managed to get his hands on one somehow. This one is mostly reserved for Charity events where Arnold uses his tank to crush cars for charity. We’re not sure if he needs the tank to crush the cars or not, but it probably helps speed things up. 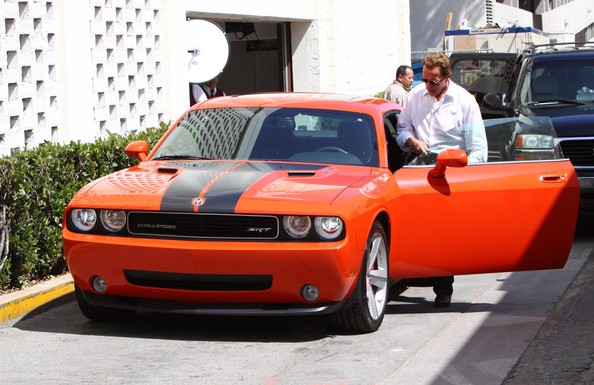 The all American hero (from Austria) has his dodge SRT ready to go. He adores this car and can be spotted in it with a lot of frequency. 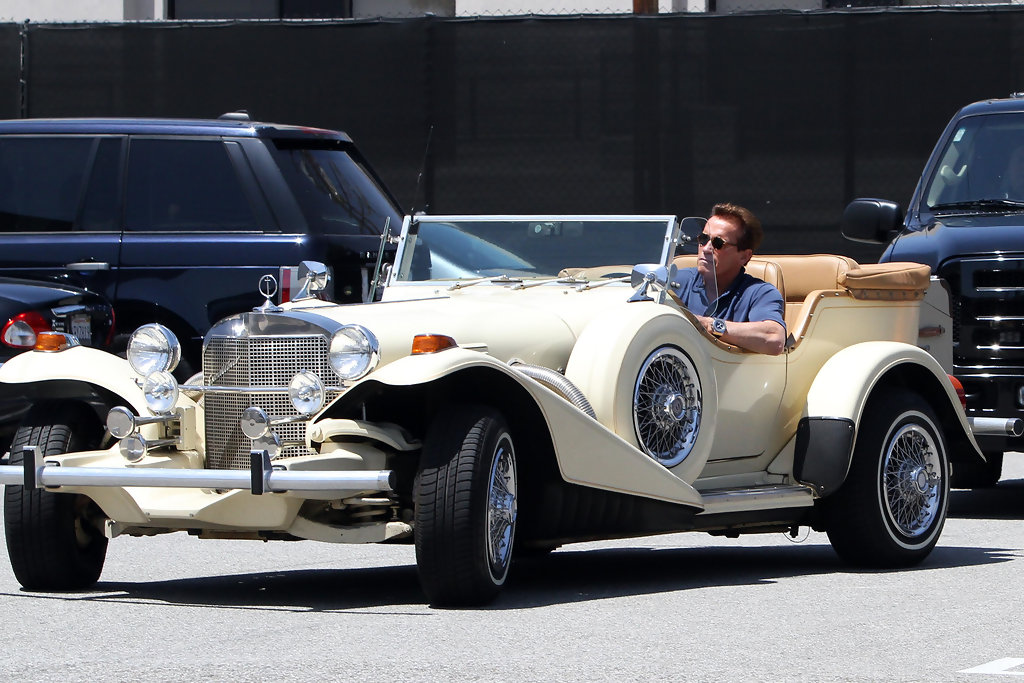 There’s a saying along the lines of: “You haven’t started collecting cars until you have a classic”. Another fairly uncommon car that’s now associated with Arnold is the Excalibur. Another car he loves to drive and its uniqueness makes it another perfect car for what must be one of the most diverse garages in the world. 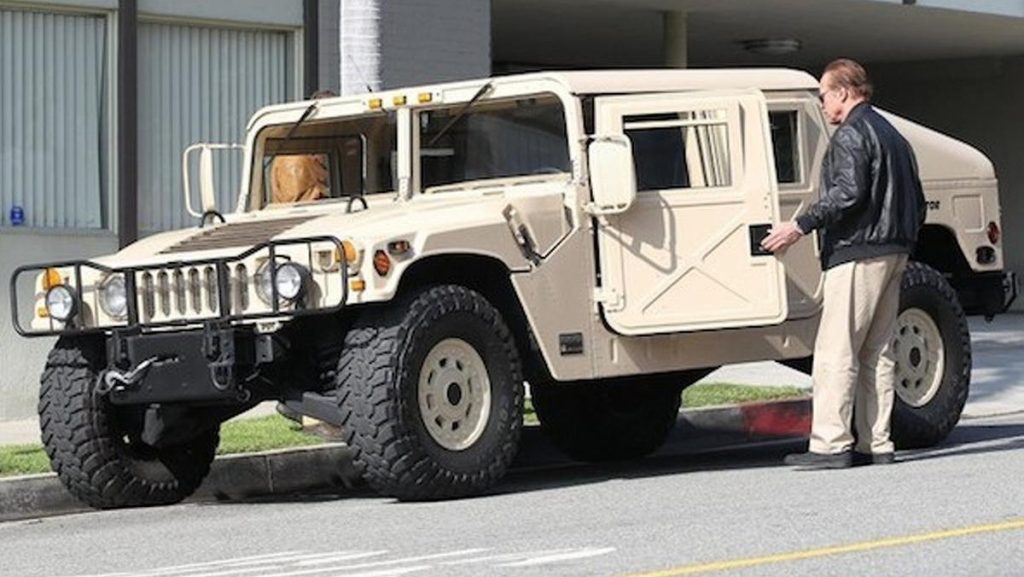 The classic no nonsense Hummer H1. When you need something big and burly to cruise the streets and the tank might just be overkill. Arnold has a lot of wealth from his diverse careers and he enjoys spending on it things that bring him joy, and it’s no doubt that there is joy to be found behind the wheel of a H1. 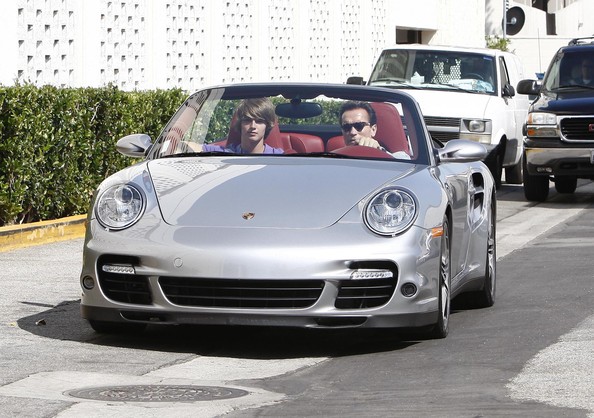 The 911 Turbo was and still is the dream car for many young men all over the world. A car designed with beauty, speed to boot and a driving style that brings out the most fun out of each kilometre driven in it. It’s no surprise that Arnold decided to pick up a precision engineered Porsche. The car that’s always ready for action is very fitting for our action hero.