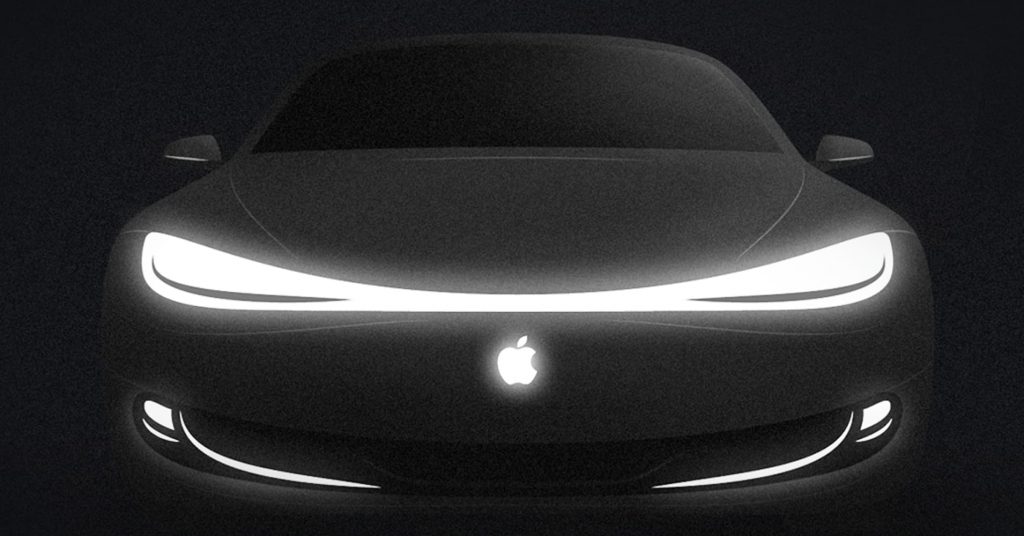 The rumours that Apple.inc have been developing a car have been going on for years at this point. With no real proof or anything to show Apple haven’t really commented on the concept publicly. We do know however that their EV is at least in prototyping stage. The Apple team said they’ve been taking two approached to the Apple car. A car comparable to a Telsa, with limited self driving abilities. Or alternatively a car that can completely drive itself autonomously with no need for human intervention. Apple love to innovate, so it should come as no surprise that they really want to be the first who get fully autonomous vehicles right. Similar to how they were one of the first brands to establish what a smartphone should be, they have a good chance of setting the bar to their standard when it comes to luxury self driving tech.

This will be no easy feat, many manufacturers having been trying to come up with different solutions to this issue. Notably a few issues come from morality, where a non conscious car will be put in situations where it must pick the lesser evil or two or more bad outcomes. Further more, it seems many cars struggle even with partial autonomy if the road markings are clear or the circumstances aren’t ideal. The project dubbed Titan has been changing hands, leadership and strategy since 2014.

When Will The Apple Car Be Out?

Apple want the car out by 2025. If they can or not is a different matter but that’s the goal. It’s interesting to think about this deadline since if they do manage to pull it off, it could have huge ramifications globally. Items such as hauling, transport, deliveries and public transportation could all end up becoming autonomous for better or worse. Other manufactures would surely replicate their formula, we can’t see Tesla taking too kindly to this either. Tesla supposedly wants to share most of their cars tech so that everyone has a shot at making better Electric Vehicles to aid the goal of a sustainable carbon footprint. However if apple are only a few years away from release with a fully autonomous car then you can be almost certain they have classified proprietary software and maybe even hardware that they are withholding from other manufacturers. 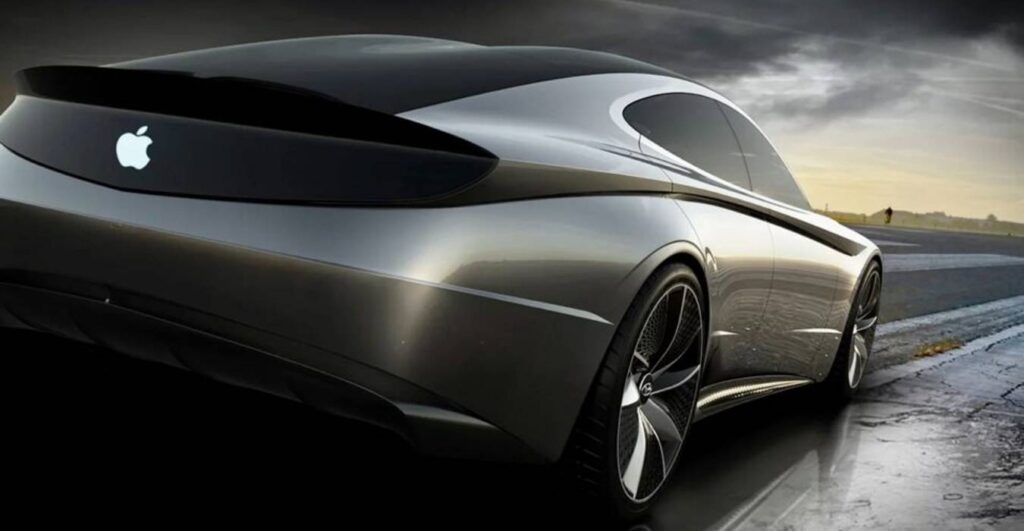