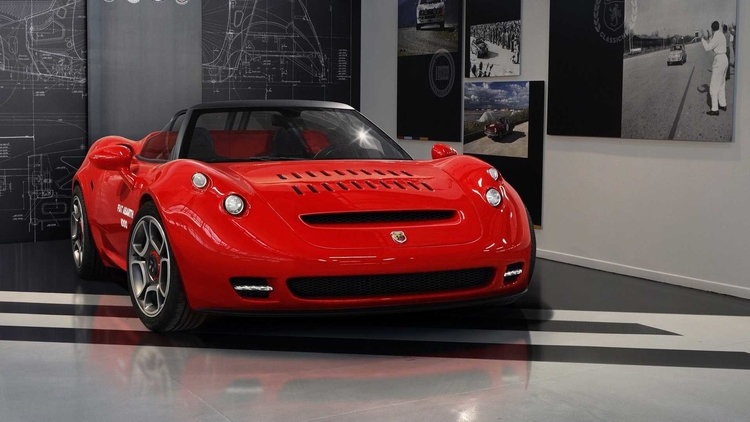 Last year FCA Heritage unveiled the Abarth 1000 SP (Sport Prototipo), which was a concept car inspired by the famous Abarth mid-engined racecar from 1966.

Well, thanks to so much interest the company have decided to build a limited production of five Abarth 1000 SPs.

This Abarth roadster will use the same carbon fiber monocoque of the Alfa Romeo 4C Spider, with an aluminum front sub-frame, overlapping triangle suspension in the front, and MacPherson strut suspension in the rear.

It will also have the same engine as the Alfa which is a mid-mounted turbocharged 1,742 cc four-cylinder engine that produces 237 hp. No specifications have been released yet so we will have to wait a little longer to see what the Abarth 1000 SP will be capable of.

Of course, the new 1000 SP is consideraby larger and more modern than the 60s racecar it was inspired by, but it does have many similarities such as the vents on the bonnet, small round headlights on the bulged fenders, an open two-seater cabin with a protective tubular frame, round taillights,
and a tiny rear overhang.

This is one car we are looking forward to seeing in the new year. 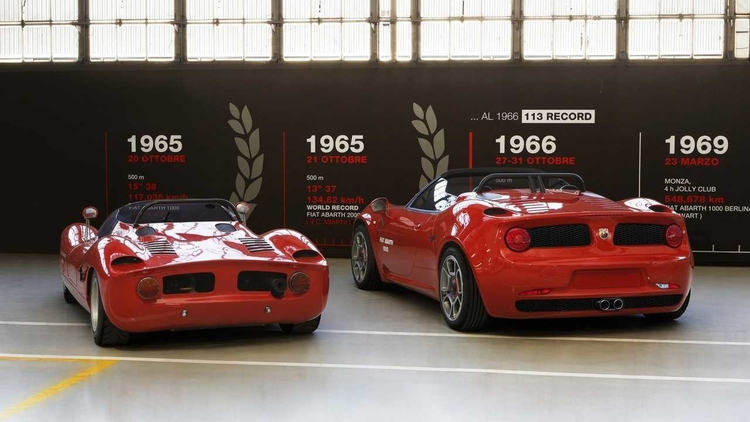