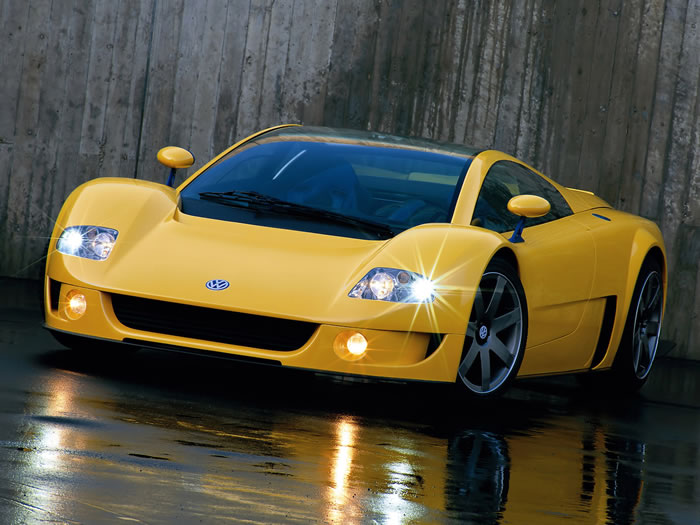 Back in the 90s Volkswagon wanted to prove to the world that they could also make supercars. Volkswagon stunned the world during the 1997 Tokyo Motor Show when they debuted their first sports car concept, a bright yellow W12 Syncro. It was powered by a 5.6-litre W12 engine that produced 414 bhp and had a four-wheel drive system.

The following year the company showed a more advanced roadster variant of the Syncro at the Toyko show, and suggested a limited number of 200 examples maybe produced but unfortunatly it never happened. Once again in 2001, the Syncro was back at the Toyko Motor Show but with a more powerful 6.0-liter W12 that was capable of throwing down 600 horsepower. Volkswagon promised a production run of 50 cars by 2002 but sadly the Syncro plans were scrapped and the car was never heard of again. 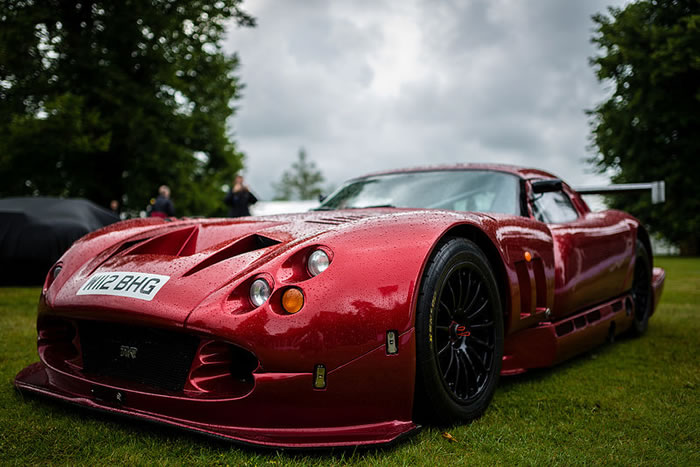 The Cerbera Speed 12 was a special version of the Cerbera designed to compete in the world of GT1 class endurance racing. It was powered by a mighty 7.7L V12 made by combining two straight 6’s from the original Cerbera. The Speed 12 could hit 100 kmph (60 mph) in around 3 seconds and was estimated to have a top speed higher than the fastest car in the world at the time which was the McLaren F1.

During development the Speed 12 managed to blow up a 1000bhp rated dyno by snapping the input shaft! With no working dyno to get an official power figure, this left them to estimate the power output at around 960BHP. TVR started taking deposits for this monster at a cost of £245,000 which made it the most expensive TVR ever to be produced.

Unfortunately after driving the car numerous times the TVR owner Peter Wheeler, declared the car was too powerful for public roads and so cancelled the production of the speed 12. Deposits were returned to customers and the cars that had already been built were dismantled for parts. 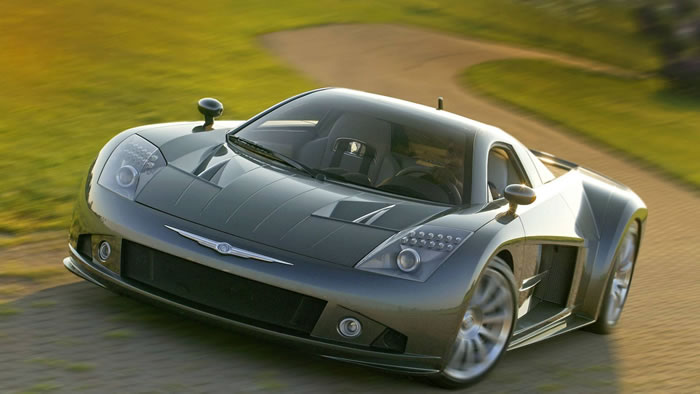 In 2004 Chrysler wanted to build a supercar that could compete with the big boys and this was the result. The ME 4-12 was powered by a turbocharged Mercedes V12 that could produce a whopping 850bhp. It could hit 100 km/h (62 mph) in just 2.9 seconds and had a claimed top speed of 399 km/h (248 mph). This would have made it the most powerful, as well as the fastest, road-going production vehicle at the time.

The ME 4-12 was seriously considered for production, but sadly the project was axed as the car was thought to be too costly to develop. 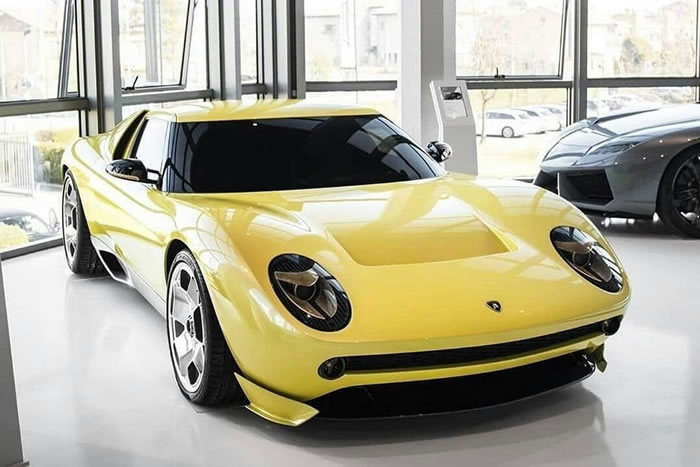 The Lamborghini Miura is believed by many to be the first ever supercar and to honor this classic car Lamborghini made a retro version to mark the car’s 40th anniversary. Hidden beneath the classically good looks was the same platform used for the Murcielago, but the Miura concept came with a 6.2-litre V12 engine that was mounted longitudinally as in the original.

The Miura concept car was presented at the American Museum of Television & Radio on January 5, 2006 and stirred quite a buzz. Many customers came forward wanting to place orders but Lamborghini boss Stefan Winkelmann refused to put the concept into production saying the company don’t make retro cars. 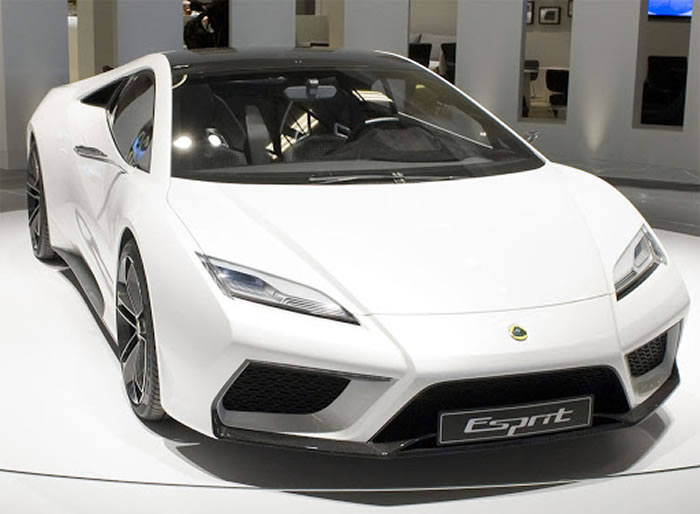 The Lotus Esprit is a British icon and the world were super excited when a new version was unveiled at the 2010 Paris motor show. It had all the right ingredients to become a great successor to the original and it was announced that within just a few short years, a new Esprit will be on sale. It was going to be powered by a 612bhp 5.0-litre V8 engine driving through a seven-speed DSG gearbox and would be powerful enough to compete with Ferrari, Lamborghini and the then-new McLaren.

Despite development going well the company ran out of money and the Esprit was shelved. This was partially due to Lotus trying to develop 4 other concepts at the same time. The Esprit is not completely dead and maybe one day in the near future we will get to see Esprits back on the road.